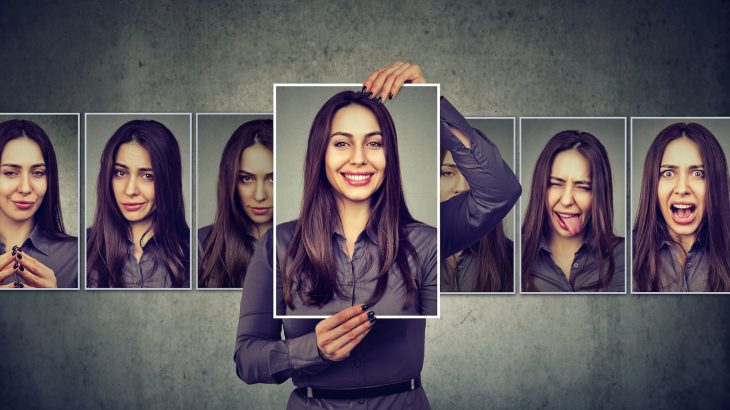 Using data from more than 1.5 million survey respondents, researchers at Northwestern University have identified  four distinct clusters of personality types, including average, reserved, self-centered,  and role model. The research challenges the existing models that are commonly used in psychology.

The findings of the study, which was led by Luís Amaral of the McCormick School of Engineering, could be of particular interest to hiring managers and mental health care providers.

Study co-author William Revelle is a professor of Psychology in the Weinberg College of Arts and Sciences.

“People have tried to classify personality types since Hippocrates’ time, but previous scientific literature has found that to be nonsense,” said Professor Revelle. “Now, these data show there are higher densities of certain personality types,” said Revelle, who specializes in personality measurement, theory and research.”

The study was focused on the responses from over 1.5 million participants in various personality questionnaires, including the myPersonality project and the BBC Big Personality Test. In the current study, the team used an alternative computational approach to analyze the data.

“The thing that is really, really cool is that a study with a dataset this large would not have been possible before the web,” said Amaral. “Previously, maybe researchers would recruit undergrads on campus, and maybe get a few hundred people. Now, we have all these online resources available, and now data is being shared.”

First, there are those who are high in neuroticism and extraversion, while low in openness. These are the “average” type of individuals. Study first author Martin Gerlach explained, “I would expect that the typical person would be in this cluster.

People who are emotionally stable, but not open or neurotic, fall into the category of “reserved.” These individuals are described as being somewhat agreeable and conscientious and not particularly extraverted.

“Role models” are individuals with low levels of neuroticism and high levels of all of the other primary traits. The likelihood that someone is a role model increases dramatically with age. According to the experts, women are more likely than men to be role models.

“These are people who are dependable and open to new ideas,” said Amaral. “These are good people to be in charge of things. In fact, life is easier if you have more dealings with role models.”

“Self-centered” people exhibit high levels of extraversion with low levels of openness, agreeableness, and conscientiousness. “These are people you don’t want to hang out with,” said Professor Revelle.

Among both men and women, the number of self-centered individuals drops with age.

In addition to serving as an aid for mental health service providers, Amaral said the study findings could be helpful for hiring managers looking for the right employee or for single people looking for a partner who is a good fit.