2018 is on track to be the fourth hottest year in history • Earth.com 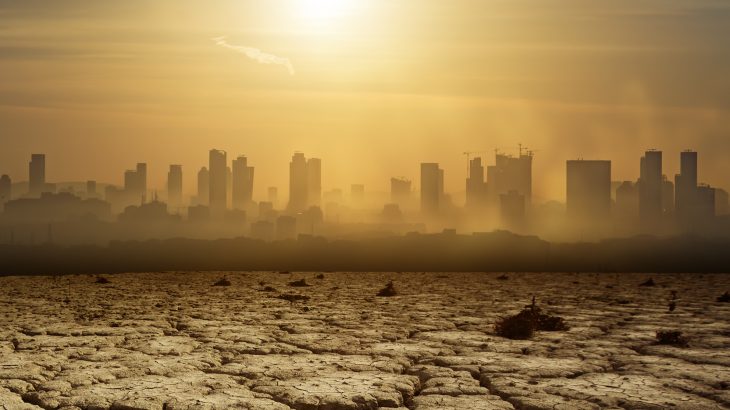 A new report from the World Meteorological Organization (WMO) has revealed that 2018 is set to be the fourth hottest year on record. According to the experts, 20 of the last 22 years have been the warmest in recorded history.

The study authors pointed out, “The past four years – 2015, 2016, 2017 and 2018 – are also the four warmest years in the series.” WMO chief Petteri Taalas told reporters in Geneva that the “warming trend is obvious and continuing.”

Estimates from the WMO showed that the planet was nearly 1.8 degrees Fahrenheit, or one degree Celsius, above pre-industrial levels for the first ten months of 2018. This conclusion was drawn from five independent data sets.

If the average temperature continues to rise at this rate, the world will be 3.5 degrees Celsius warmer by the end of the century, which is far beyond the 1.5C and 2C climate targets established by the Paris Agreement.

“We are not on track to meet climate change targets and rein in temperature increases,” said Taalas. “Greenhouse gas concentrations are once again at record levels and if the current trend continues we may see temperature increases 3.5C (6.3F) by the end of the century.”

“If we exploit all known fossil fuel resources, the temperature rise will be considerably higher. It is worth repeating once again that we are the first generation to fully understand climate change and the last generation to be able to do something about it.”

WMO Deputy Secretary-General Elena Manaenkova said, “These are more than just numbers. Every fraction of a degree of warming makes a difference to human health and access to food and fresh water, to the extinction of animals and plants, to the survival of coral reefs and marine life.”

The WMO report is part of a collection of research that will inform UN climate change negotiations at the COP24 summit in Poland from December 2-14.