Fracking can cause seismic ripple effect well beyond the injection area • Earth.com 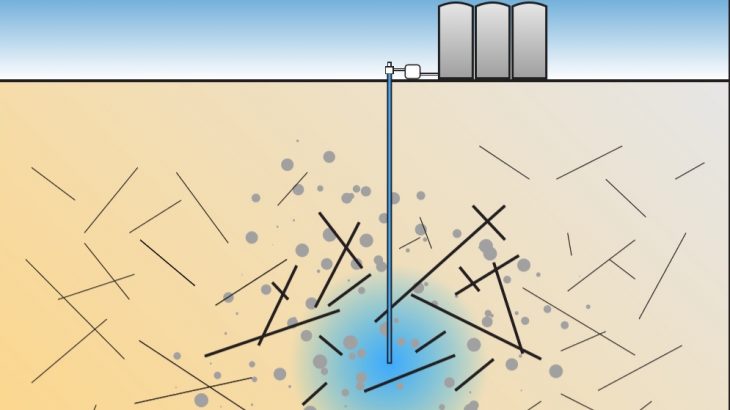 Fracking can cause seismic ripple effect well beyond the injection area

Fracking is the process of injecting fluid at extremely high pressures deep into the Earth’s surface in order to extract oil and gas.

In a new study, researchers from Tufts University found that the process of fluid injection and wastewater disposal has a ripple effect well beyond the injection area and can cause rapidly spreading earthquake activity.

The team published their findings in the journal Science.

The research helps explain why fracking areas in Oklahoma have more earthquakes than earthquake hotspots in Southern California.

The team found that while previously man-made earthquakes caused by fluid injection were believed to be isolated to nearby faults, the process can actually activate aseismic creep (subtle and slow movement) along faults well beyond fracking sites.

Imagine a string of dominos being tipped over one by one, where the catalyst domino is deep fluid injection in fracking regions.

The study tests and supports this hypothesis and highlights the importance of using field experiments to study fault networks and seismic activity. 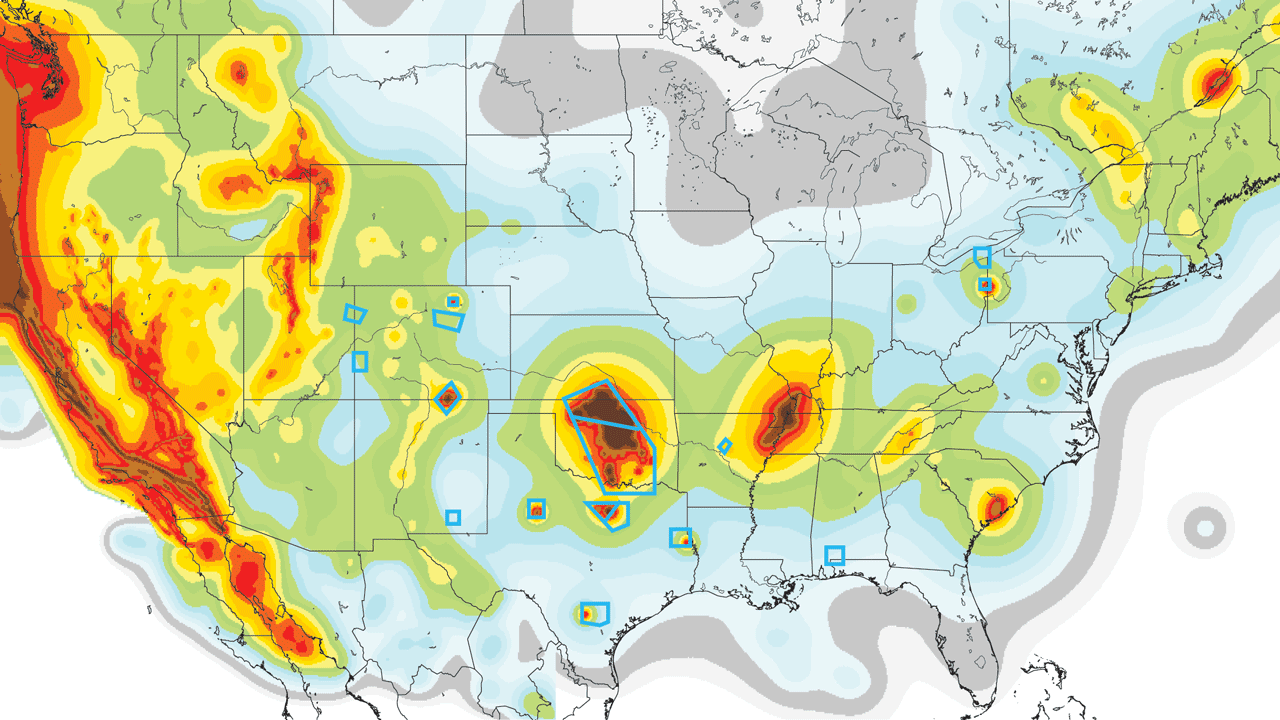 “One important constraint in developing reliable numerical models of seismic hazard is the lack of observations of fault behavior in its natural habitat,” said Pathikrit Bhattacharya, the lead author of the study. “These results demonstrate that, when available, such observations can provide remarkable insight into the mechanical behavior of faults and force us to rethink their hazard potential.”

The researchers analyzed data on fault displacement and slip from full-scale field injection experiments conducted in France by teams from the University of Aix-Marseille and the University of Nice Sophia-Antipolis.

After incorporating the research into a model, the Tufts team was able to prove that seismic activity and slippage activated by fluid injection outpaces the actual spread of the fluid spreading underground.

“Our results provide validation for the suspected consequences of injecting fluid deep into the subsurface, and an important tool in assessing the migration and risk of induced earthquakes in future oil and gas exploration,” said Robert C. Viesca, a co-author of the study.

To date, the largest man-made quake caused by fluid injection occurred in central Oklahoma in 2016 and was a 5.8, while several earthquakes measuring between a 4.5 and a 5.0 have been recorded in Arkansas, Colorado, Kansas, and Texas.

The results of the study are a cause for concern, as deep fluid injection from fracking could impact highly susceptible faults deep below the surface.