Social media causes depression, not the other way around • Earth.com 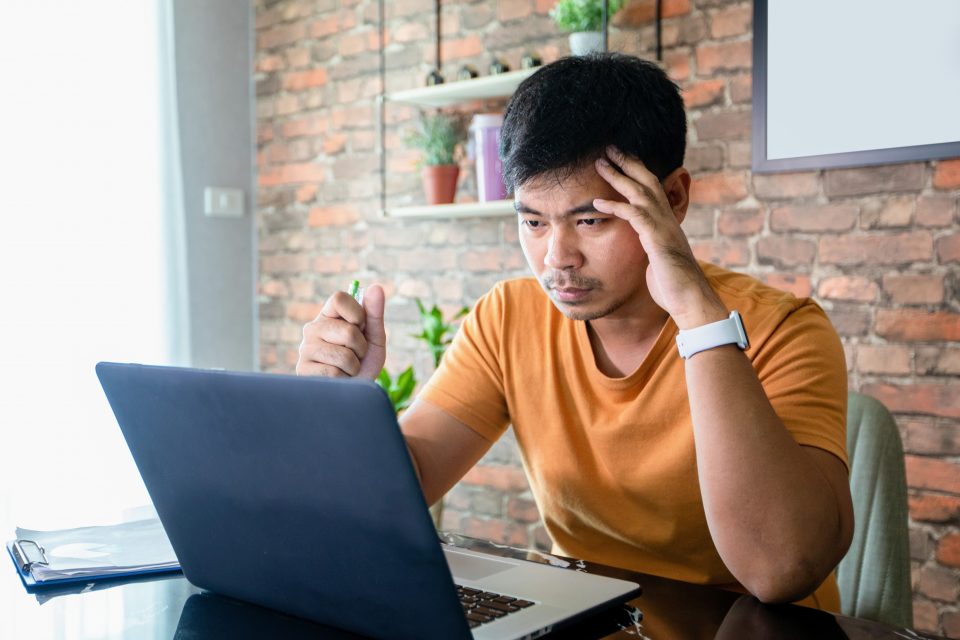 Social media causes depression, not the other way around

Young adults who are excessively exposed to social media are nearly three times more likely to develop depression, according to research from the University of Arkansas. The study is the first of its kind to expose a nationwide link between social media use and depression over time.

“Most prior work in this area has left us with the chicken-and-egg question,” said study lead author Dr. Brian Primack, who is the dean of the College of Education and Health Professions.

In 2018, Dr. Primack collaborated with experts at the University of Pittsburgh to survey more than 1,000 U.S. adults between the ages of 18 and 30.

The analysis revealed that young adults who used social media more than 300 minutes per day were 2.8 times as likely to become depressed within six months compared to those who visited the platforms less than 120 minutes per day.

“One reason for these findings may be that social media takes up a lot of time,” said study co-author Dr. Cesar Escobar-Viera. “Excess time on social media may displace forming more important in-person relationships, achieving personal or professional goals, or even simply having moments of valuable reflection.”

Another explanation, which has been implicated in previous studies, is that increased use of social media presents the opportunity for social comparisons that can undermine one’s sense of satisfaction and well-being.

“Social media is often curated to emphasize positive portrayals. This can be especially difficult for young adults who are at critical junctures in life related to identity development and feel that they can’t measure up to the impossible ideals they are exposed to,” said study co-author Professor Jaime Sidani.

The World Health Organization recently declared depression as the leading global cause of disability, accounting for more disability-adjusted life years than all other mental disorders. Depression linked to loneliness and isolation has become an even greater public health concern during the COVID-19 pandemic this year.

“These findings are also particularly important to consider in the age of COVID-19,” said Dr. Primack. “Now that it’s harder to connect socially in person, we’re all using more technology like social media. While I think those technologies certainly can be valuable, I’d also encourage people to reflect on which tech experiences are truly useful for them and which ones leave them feeling empty.”