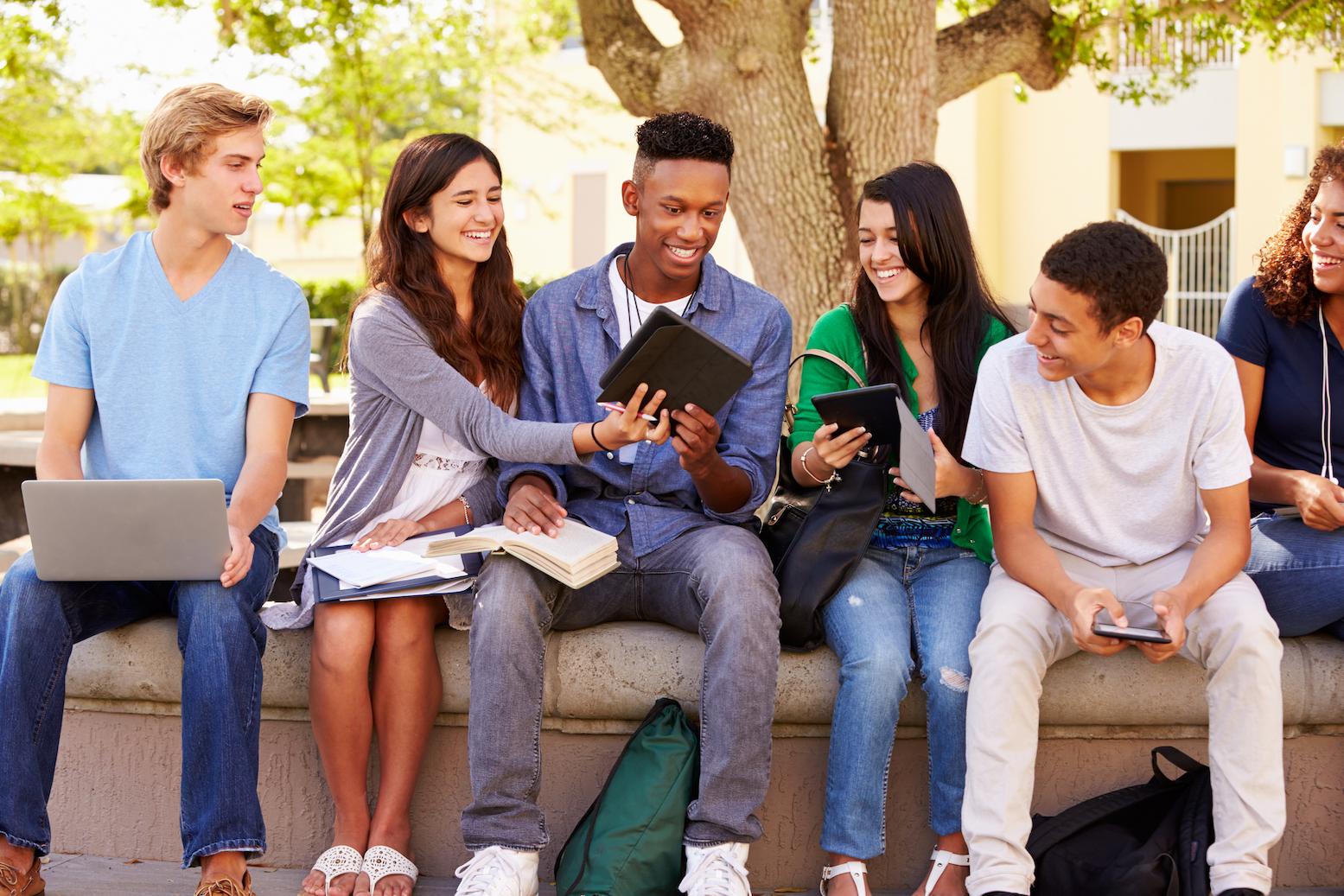 In an effort to downplay subpar high school experiences, people will often tell young adolescents “high school doesn’t matter after you graduate.” But how true is that really? We know that the academic side of high school is obviously imperative to continued academic success, but the social side of school is often brushed off as juvenile, and friendships short-lived.

But researchers from the University of Virginia wanted to dive deeper into the long-lasting impacts of peer relationships for high school students. Their study encompassed a community sample of 169 adolescents over a decade, from ages 15 to 25. The group studied was racially, ethnically, and socioeconomically diverse.

Individuals were assessed annually through surveys and interviews that asked questions about who their closest friends were, details about friendships and assessments analyzing feelings of anxiety, social acceptance, self-worth, and depression. The close friends of participants were also interviewed and asked to report on their friendships.

Friendship quality was determined from these reports by best friends of participants at age 15. The friendships that had a degree of attachment and support and allowed for intimate exchanges were considered “high-quality friendships.” Popularity was determined by the number of peers in the individual’s grade that ranked them as someone they would want to spend time with, and fully measured using nominations from all teens.

The study ultimately found that teens who prioritized close friendships early on had lower social anxiety, increased self-worth, and fewer symptoms of depression at age 25 compared to their peers. On the other hand, teens who were more popular in high school had higher levels of social anxiety as young adults.

“Our research found that the quality of friendships during adolescence may directly predict aspects of long-term mental and emotional health,” says Rachel K. Narr, PhD candidate in clinical psychology at the University of Virginia, who led the study. “High school students with higher-quality best friendships tended to improve in several aspects of mental health over time, while teens who were popular among their peers during high school may be more prone to social anxiety later in life.”

The study concludes that focusing on strong, intimate friendships during adolescence can help promote long-term mental health. This may be because positive experiences with friends can help enhance positive feelings about oneself during a stage of life when personal identify is being developed.

“Our study affirms that forming strong close friendships is likely one of the most critical pieces of the teenage social experience,” explains Joseph Allen, a professor at the University of Virginia, who coauthored the study. “Being well-liked by a large group of people cannot take the place of forging deep, supportive friendships. And these experiences stay with us, over and above what happens later. As technology makes it increasingly easy to build a social network of superficial friends, focusing time and attention on cultivating close connections with a few individuals should be a priority.”