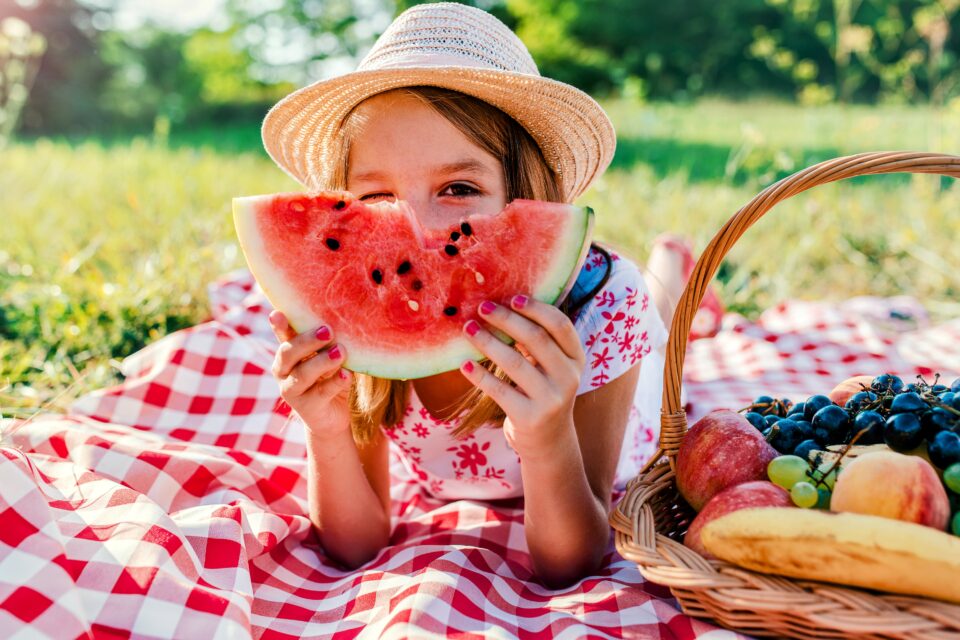 A new study led by Ohio State University has examined how diet is impacting the range and severity of ADHD (attention deficit hyperactivity disorder) symptoms in children. The experts have found that eating healthy diets with more fruits and vegetables can significantly mitigate ADHD symptoms, such as the inability to stay focused, follow instructions, remember things, and regulate emotions.

As part of a larger study, the scientists asked parents of 134 children diagnosed with ADHD to complete detailed questionnaires about the typical foods their children ate (including portion sizes), as well as the ADHD symptoms that they experienced over a period of three months. The results suggested that diets rich in fruits and vegetables substantially reduced the severity of the children’s symptoms.

“What clinicians usually do when kids with ADHD start having more severe symptoms is increase the dose of their treatment medication, if they are on one, or put them on medication,” said study co-author Irene Hatsu, an expert in Human Nutrition at the Ohio State University.

“Our studies suggest that it is worthwhile to check the children’s access to food as well as the quality of their diet to see if it may be contributing to their symptom severity.”

Moreover, according to a previous study published in the journal Nutrients, children whose families had higher levels of food insecurity were more likely than others to show severe symptoms of emotional dysregulation, such as angry moods, anger outbursts, and chronic irritability, which also occur in ADHD.

“Everyone tends to get irritated when they’re hungry and kids with ADHD are no exception. If they’re not getting enough food, it could make their symptoms worse,” Professor Hatsu explained.

“We believe clinicians should assess the food security status of children with ADHD before creating or changing a treatment program. Some symptoms might be more manageable by helping families become more food secure and able to provide a healthier diet,” she concluded.

The study is published in the journal Nutritional Neuroscience.