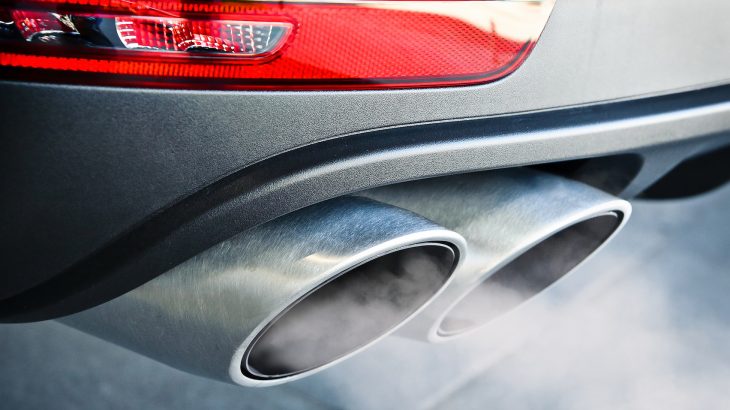 Proposed changes to fuel economy standards based on flawed analysis

Experts led by the University of Southern California have evaluated the cost-benefit methods used by the Trump administration to justify a proposal to roll back fuel economy standards. The researchers not only found that the new legislation will do more harm than good, but also discovered that the government analysis was not properly conducted.

In 2007, Congress adopted laws to require the corporate average fuel economy (CAFE) to increase to 35 mpg by 2020. A midterm review conducted in 2016 found that the benefits of these changes would be greater than the costs and that the measures would be technologically feasible.

Just two years later, federal agencies announced plans to freeze CAFE standards at 2021 levels through 2025. They argued that forcing automakers to make the necessary changes so quickly would lead to cars that are too expensive and that this would keep too many old vehicles on the road that are not safe.

The authors of the current study, who are among the world’s top experts in environmental economics and climate change, were puzzled by the proposal and wanted to conduct an independent assessment.

The team’s findings, which will be presented to automakers and policymakers at the Organization for Economic Cooperation and Development (OECD) in Paris this week, confirm the results of previous research which concluded that the benefits for fuel-efficient vehicles outweigh the costs.

Professor Bento said the study represents a “rapid assessment policy response” to the controversial regulatory proposal. According to the researchers, the results of the investigation suggest that flaws in the government’s analysis may have been a deliberate attempt to manipulate statistics and mislead people.

Ironically, Professor Bento happens to be the economist most often cited in the documents the EPA used to make its case for the regulatory relaxation.

“It’s doubtful these miscalculations were inadvertent,” said Professor Bento. “These are not mistakes, rather these are deliberate downsizing of benefits and inflating costs.”