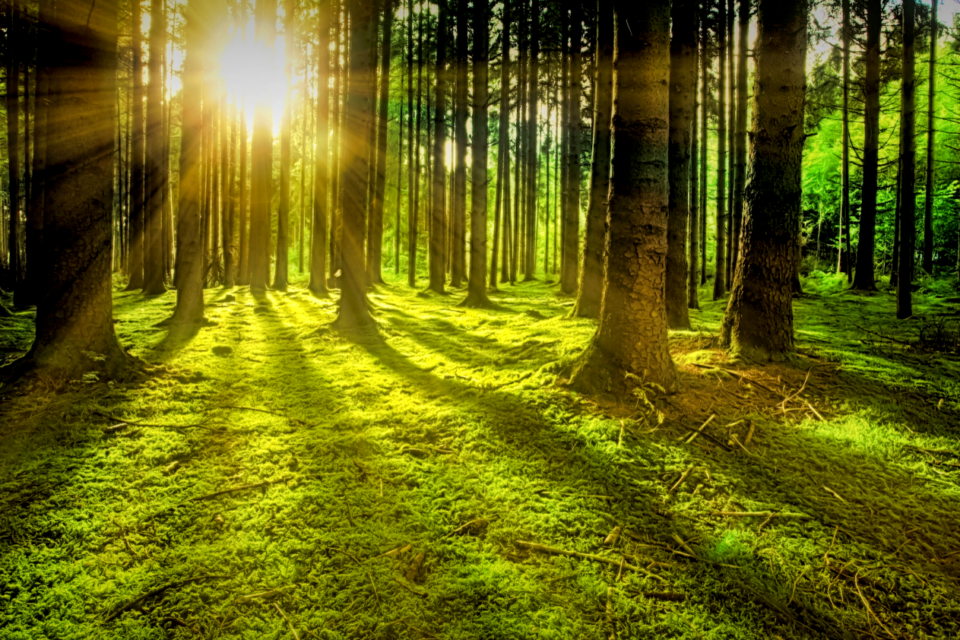 A new study led by the Potsdam Institute for Climate Impact Research (PIK) has found that substituting 20 percent of meat from cattle with microbial protein (an alternative to meat produced in fermentation tanks) by 2050 could reduce deforestation and greenhouse gas emissions by half, thus providing significant help in mitigating climate change.

“The food system is at the root of a third of global greenhouse gas emissions, with ruminant meat production being the single largest source,” said study lead author Florian Humpenöder, a postdoctoral researcher at PIK.

An increasing number of forests that store a lot of carbon are currently cleared for cattle grazing, while animal agriculture is also contributing massively to greenhouse gas emissions. This means that the use of nutritious protein-rich biomass with meat-like texture produced from microbes such as fungi during fermentation could be an important step forward in saving forests and curbing global warming.

“The substitution of ruminant meat with microbial protein in the future could considerably reduce the greenhouse gas footprint of the food system,” said Dr. Humpenöder. “The good news is that people do not need to be afraid they can eat only greens in the future. They can continue eating burgers and the like, it’s just that those burger patties will be produced in a different way.”

Dr. Humpenöder and his colleagues included microbial protein in a computer simulation model built to assess the environmental effects of the whole food and agriculture system. By running various forward-scenarios until 2050 and accounting for future population growth, food demand, dietary patterns, and land-use dynamics, the experts found that, if we substituted 20 percent of ruminant meat per capita with microbial protein, annual deforestation and carbon emissions would be halved by mid-century.

“The reduced numbers of cattle do not only reduce the pressure on land but also reduce methane emissions from the rumen of cattle and nitrous oxide emissions from fertilizing feed or manure management,” said Dr. Humpenöder. “So replacing minced red meat with microbial protein would be a great start to reduce the detrimental impacts of present-day beef production.”

According to the scientists, since fermentation-derived microbial protein is made in specific cultures, like beer or bread, this process could be largely decoupled from agricultural production. However, a large-scale transformation towards biotech food would also require a large-scale decarbonization of electricity generation so that its climate protection potential can be fully developed. Further research is needed to find the most efficient methods of using sustainable energy to fuel such green biotechnology initiatives.