Fur-free is in fashion. But will it lead to lasting change? • Earth.com 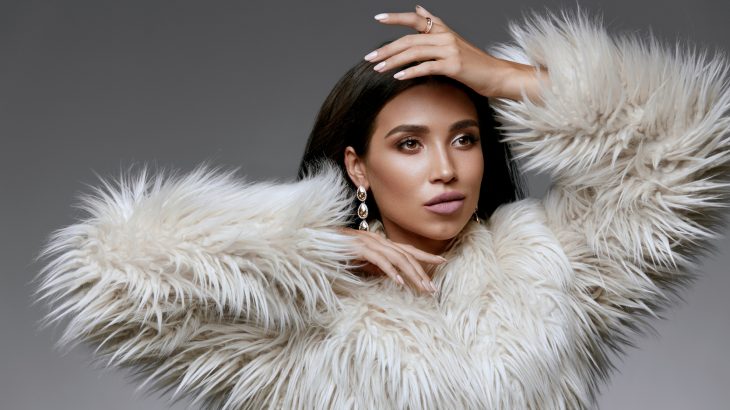 Fur-free is in fashion. But will it lead to lasting change?

The fur-free movement gained significant momentum in 2018. Major retailers such as Coach, Burberry and Versace announced fur-free policies and the cities of Los Angeles and San Francisco banned the sale of fur clothing. Internationally, Norway, Luxembourg and Belgium prohibited fur farming. It seems like fur is out and ethical shopping is in. But will this new trend lead to long-term change?

The use of fur in clothing manufacturing has been an animal advocacy issue for years. Previously, the idea of fur-free advocates may have conjured up images of people throwing paint on fur jackets, but the last year illustrates how the movement has picked up mainstream and industry support.

Fur Free Alliance estimates that more than 100 million animals are killed on fur farms each year. Fur farming currently comprises 85% of the fur trade. In addition to farming, animals can be trapped in the wild for their pelts. Farmed animals, largely minks, foxes, raccoon dogs, rabbits and chinchillas, may suffer from immense stress and health ailments before being culled through practices such as gassing and electrocution. The industry argues that the animals receive excellent care and that fur farms abide by industry regulations to ensure animal welfare.

Regardless of the level of care farmed animals receive, there is a growing sentiment that using fur for clothing is wrong. But this sentiment hasn’t necessarily translated to decreased sales. MarketWatch reports that the U.S. was forecasted to manufacture over $352 billion in fur apparel and clothing accessories in 2018, up four percent from the previous year.

The momentum of the fur-free movement may simply be taking time to reflect its change in market numbers. Or some consumers may agree with the movement without following through with behavior changes.

A study of European consumers found that ethical issues did not have an effect on the consumers’ fashion purchasing behaviors. It isn’t so difficult to see why when you consider the current scrutiny the fashion industry is receiving for other practices such as environmental damage, poor labor conditions, and burning their unused products. The consumer may feel it is too difficult for them to truly shop ethically.

Our current age of “ethical consumerism” may change this dynamic. Millennials, who are largely driving the ethical consumerism age, overwhelmingly reject fur products. A recent poll showed that two-thirds of millennials stated they were not comfortable wearing fur. Fashion companies can appeal to the new generation of consumers and gain some PR points buy implementing fur-free policies.

But fashionistas are not the only buyers of fur products. Fur products are popular with people in cold climates. These consumers could play a large role in continuing fur sales despite bans in warm and temperate areas such as Los Angeles and San Francisco. Faux fur products are currently being sold to resemble fur products for consumers who want fashion without animal welfare concerns. Products that are designed to match fur products in warmth and comfort could gain popularity with this segment of the market.

In 2018, the fur-free movement dominated fashion headlines. This coming year will show the effect the movement has on consumer behavior.