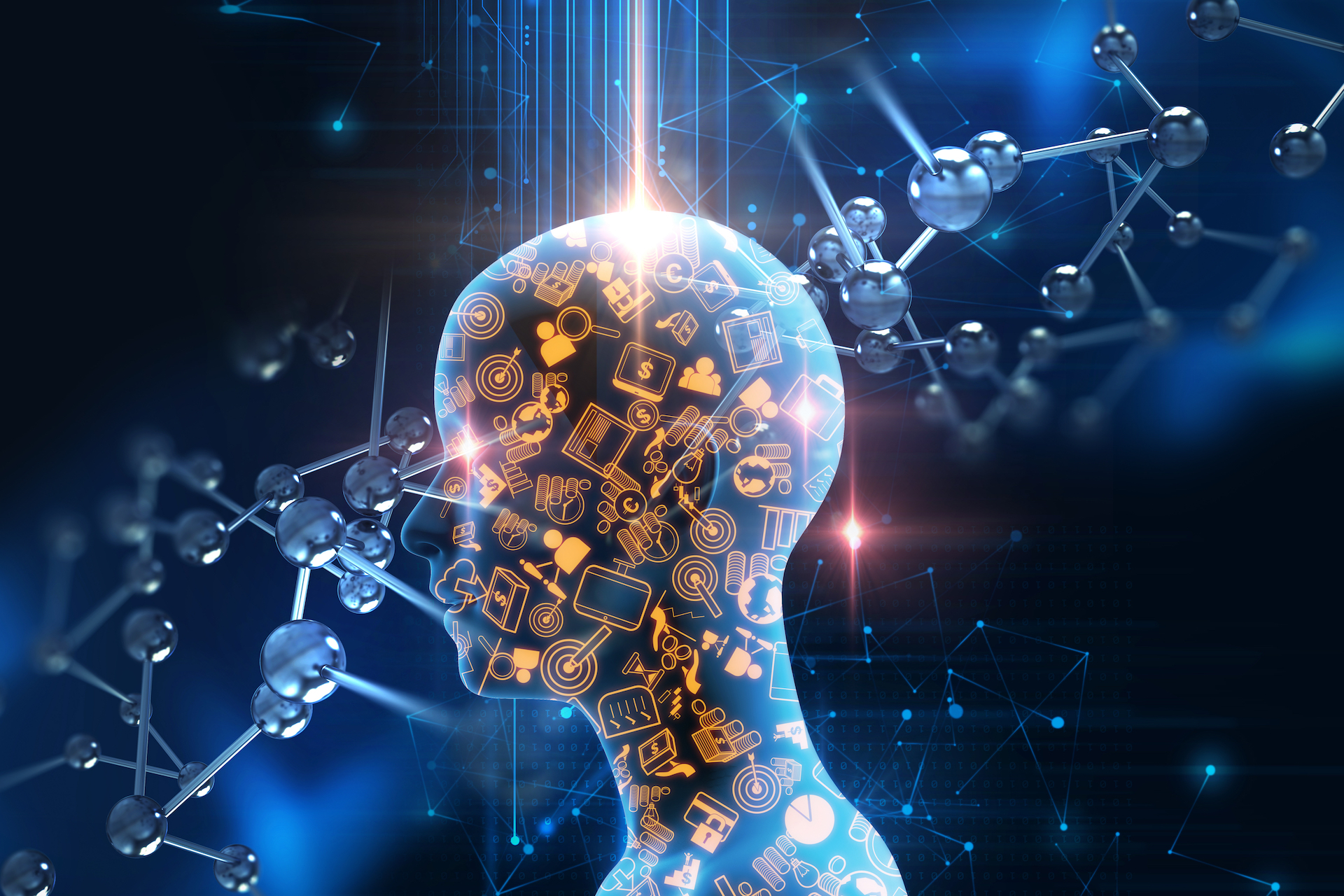 In something that seems ripped right out of an Isaac Asimov story, androids walking around with all your memories and thoughts could continue your legacy long after your physical body dies someday in the future.

Famed futurist, Dr. Ian Pearson, an inventor, public speaker and writer recently discussed the potential benefits and dangers of “electronic immortality” on his blog, The More Accurate Guide to the Future.

According to Pearson, electronic immortality is on the horizon, but unless we tread carefully into the frontier of digitally uploaded personal memory, our minds may be an asset and something we no longer own or control.

Electronic immortality describes the hypothetical possibility that one-day humanity will develop technology that allows memories and thoughts to be stored like files on your computer uploaded to the cloud. When your physical body fails and dies, you could opt to put your brain in a new Android and go on with your life.

“Assuming you saved enough and prepared well, you connect to an android to use as your body from now on, attend your funeral, and then carry on as before, still you, just with a younger, highly upgraded body,” Pearson wrote in his blog.

This hypothetical could be a reality in the just a few decades according to Pearson.

Although the idea of living on indefinitely in a high-tech android is a tempting prospect, Pearson warns of grave consequences if humanity doesn’t carefully work out the complex nitty-gritty of the fine print.

There is a good chance that if electronic immortality were to be readily available, a tech conglomerate or company would be running most of the show.

“However, your mind runs on IT, and because of the most likely evolution of the technology and its likely deployment rollout, you probably won’t own that IT; it won’t be your own PC or server, it will probably be part of the cloud, maybe owned by AWS, Google, Facebook, Apple or some future equivalent.” Pearson wrote.

Essentially, your mind would be property and whatever company owned that property could do whatever it wanted with it. You may even find yourself “enslaved” by a company.

Already, we have seen major breaches of privacy with major companies taking advantage of and selling user information which does not bode well for a future where our entire minds may be up for grabs.

“Get it right, and you can live in deluxe cyber-heaven, hopping into the real world as much as you like and living in unimaginable bliss online,” wrote Pearson. “Have too many casual taster sessions, use too much fully integrated mind-sharing social media, sign up to employment arrangements or go on corporate jollies without fully studying the small print and you could stay immortal, unable to die, stuck forever as just a corporate asset, a mere slave.”