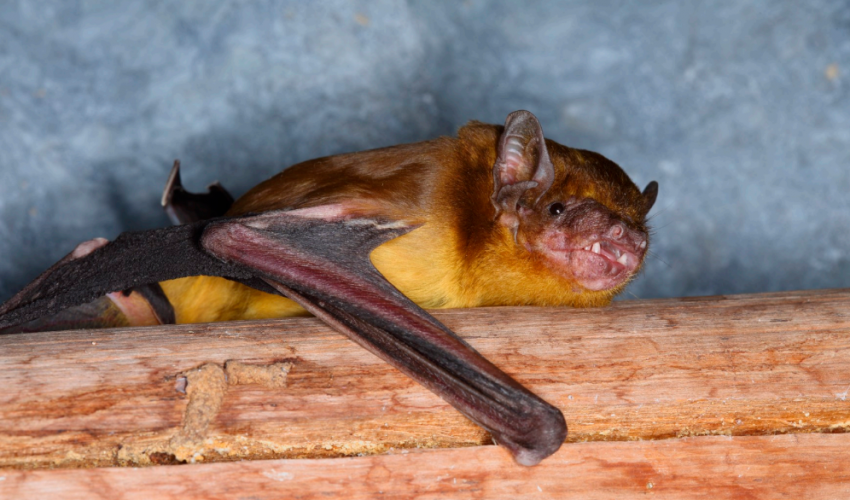 The relatively small country of Kenya has 110 species of bats, many of which have additional subspecies. While studying the evolutionary history of yellow house bats, or Scotophilus, researchers have discovered two previously unknown species.

“They’re cute. They look a lot like the bats you see in Chicago but they’re this great yellow color,” said Demos. Yellow bats vary in size and other characteristics, but they are generally small with soft fur.

Yellow bats often take up residence in the cracks and corners of homes in Kenya. “These are bats that live with people – they don’t call them house bats for nothing,” said study co-author Bruce Patterson.

Even though they can fly, bats prefer to stay in a specific region and do not fly too far to find a home. This contributes to the large amount of diversity that is found in bats across Africa.

The team used advanced genetic analysis techniques to distinguish between different species of yellow bats. By comparing all of the DNA sequences, the researchers were able to develop a chart that shows relationships between the species.

The chart, which resembled a family tree, predicted at least two new species of bats.

“These new species are unknown to science,” said Demos. “There was no reason to expect that we’d find two new species there.”

“It’s cool because it says there’s a chapter of evolution that no one’s stumbled across before,” added Patterson.

In Kenya and other regions across Africa, there are many other species yet to be discovered.

In particular, understanding more about bats can help conservation and local farming efforts, according to Demos. This research provides a framework that can be used to explore bat species in other regions.

“No interesting biological questions are ever fully answered, and progress towards answering them invariably opens up a variety of others,” said Demos.