Games reflect the culture in which they are played • Earth.com 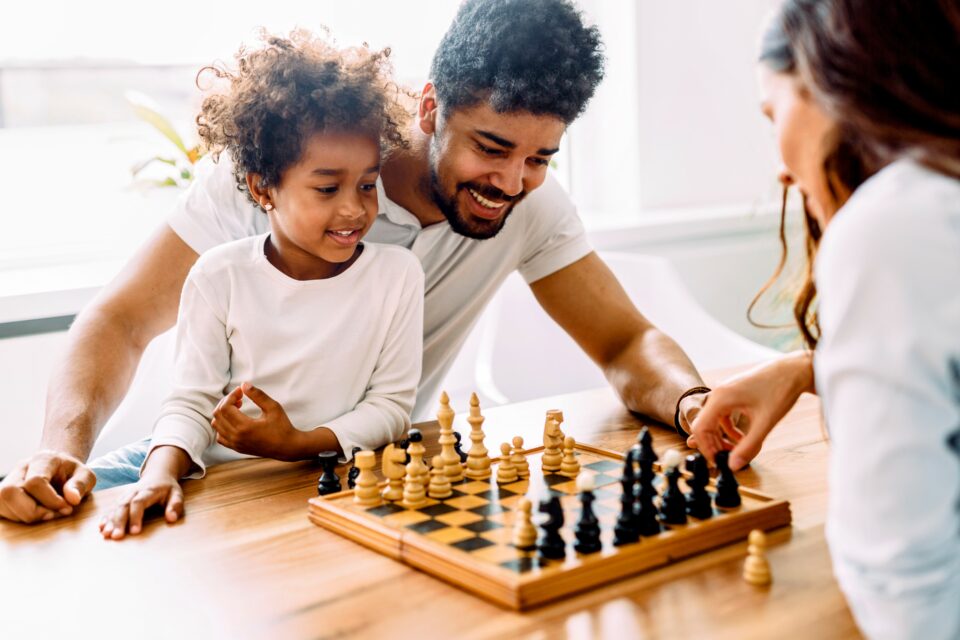 Games reflect the culture in which they are played

Humans in all cultures play games in order to learn and practice group norms. Through games, cultural knowledge is often stored and taught to community members. New research led by the Max Planck Institute for Evolutionary Anthropology in Leipzig has found that different cultures play different types of games. Thus, if a culture is cooperative, the games people play tend to be more cooperative, while if a culture is competitive, the activities will be more competitive in nature.

“If you live in Germany, chances are high that you played a competitive game,” said study lead author Sarah Leisterer-Peoples, a doctoral researcher at the Max Planck Institute. “We think that games might reflect aspects of human cultures, such as how competitive and cooperative the cultures are.”

Previous research suggested that in socially hierarchical cultures or those with large wealth or status differences, competitive games are most frequently played, while in egalitarian cultures, with little differences in status and wealth, traditional activities are usually more cooperative. However, this relationship was investigated in just a few cultures, thus problematizing attempts of generalization.

In their new study, Leisterer-Peoples and her colleagues used a large historical database about games played by cultures located in the Pacific.

“The cultures in our study lived in a broad geographic range, spanning the Pacific Ocean. The cultures were very diverse, but also shared similarities, which allowed for a comparison on several aspects of the cultures,” said Leisterer-Peoples.

The scientists discovered that cultures frequently engaging in conflicts with other cultures had more cooperative rather than competitive games, while cultures with frequent internal conflicts had the opposite.

“These findings might be non-intuitive at first glance, but make sense in light of theories on the evolution of cooperation in cultural groups. In times of conflict with other cultures, group members have to cooperate with one another and compete with their opponents. This is reflected in the kinds of games that are played – games with competing groups. And when there’s a lot of conflict among the members of a group, they tend to play games that are competitive. These findings suggest that the games we play reflect the socio-ecological characteristics of the culture that we are in,” explained Leisterer-Peoples.

By mimicking real-world behavior, games are an important avenue through which group norms are learned and practiced during childhood. Further research is needed to assess whether this is the case in modern-day cultures too, where video games have largely replaced traditional activities.