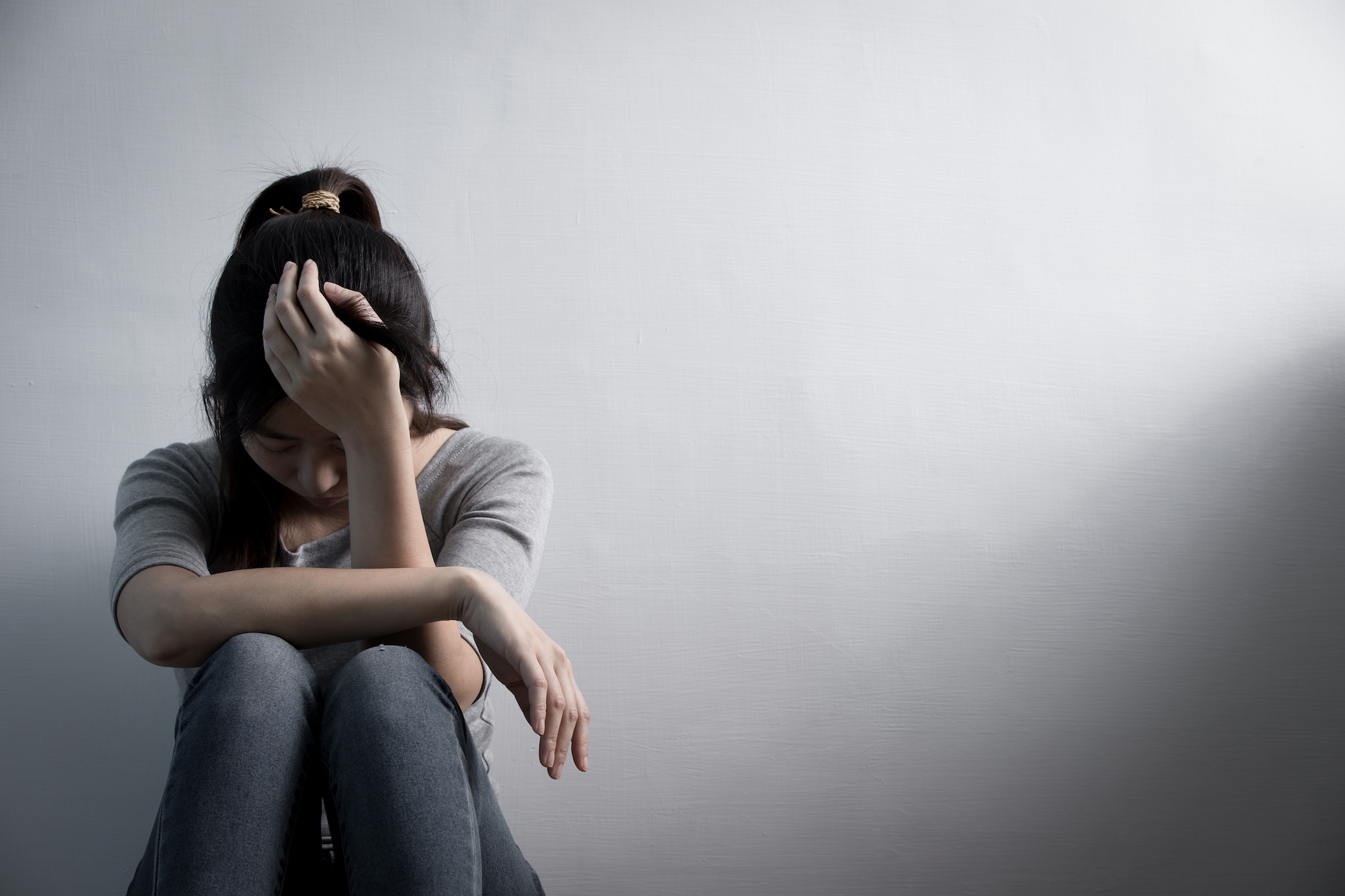 Researchers have pinpointed a gene that plays a key role in depression in humans and animals.

The gene, known as Slc6a15, can amplify or reduce stress, depending on its level of activity, according to the study by the University of Maryland School of Medicine.

“This study really shines a light on how levels of this gene in these neurons affects mood,” said the senior author of the study, Mary Kay Lobo. “It suggests that people with altered levels of this gene in certain brain regions may have a much higher risk for depression and other emotional disorders related to stress.”

Lobo and her colleagues discovered in 2006 that the Slc6a15 gene was more common among specific neurons in the brain.

Since the gene was recently associated with depression by other researchers, her lab decided to investigate its role in these specific neurons. They focused on a part of the brain called the nucleus accumben, which plays a central role in the brain’s “reward circuit.”

Neurons in the nucleus accumbens are activated when people eat a delicious meal, have sex, drink alcohol, or have any other kind of enjoyable experience. In depression, any kind of enjoyment can be difficult or impossible, a condition known as anhedonia.

In the new study, researchers studied mice susceptible to depression. When faced with larger, more aggressive mice, they exhibit behavior similar to depression such as withdrawal and lack of interest in food. Levels of the Slc6a15 gene in the D2 neurons of the nucleus accumbens were markedly reduced when the mice were under social stress, the study found.

When the researchers enhanced Slc6a15 levels in D2 neurons, the mice were resilient to social stress.

The study also examined the brains of humans with a history of depression who had committed suicide. Researchers found that the Slc6a15 gene was reduced in the nucleus accumbens of these brains. This indicates that the link between gene and behavior extends from mice to humans, the study said.

It is not yet clear exactly how Slc6a15 works in the brain, but the research could lead to therapies focused on Slc6a15 as a new treatment for depression, Lobo said.

The study was published in the Journal of Neuroscience.