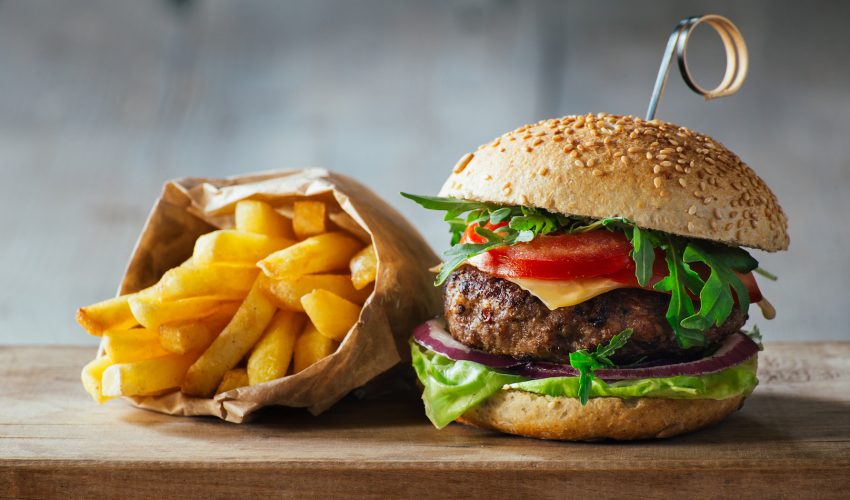 When science meets agriculture, it’s an amazing thing. The development of genetically modified plants has given us drought-resistant wheat and pest-resistant corn. Could gene manipulation help animal breeders the same way it’s benefitted farmers? In biotechnology, the field is known as gene editing, and researchers say that they are able to make beneficial changes to an animal’s genetics without causing unwanted changes.

What kind of changes? Thanks to gene editing, cows that would normally need to be dehorned no longer have to go through that process. Scientists also hope that gene editing will be helpful to enhance the health and welfare of food animals.

Advancements in gene editing were made possible in part because of lessons learned from the dairy industry. Selective breeding among dairy cows has reduced greenhouse gas emissions related to that industry. Scientists accomplished this by breeding cows with improved productivity in mind. Thanks to this, despite their being a 1.6-fold increase in milk production, there are only around 9 million milk cows in the U.S. today, compared to 25.6 million in 1944.

Gene editing is accomplished through a variety of means. Van Eenennaam, a cooperative extension biotechnology specialist at the University of California Davis explained how scientists expanded the limits of this field.

Like genetically modified food, gene-edited food animals are sure to stir controversy and will possibly face regulation.

“The prospect that gene-edited animals would be subject to the same type of regulations that apply to an animal drug — even though their genetic modifications might be indistinguishable from those obtained through conventional breeding — is a concern for animal breeders who are eager to employ genome editing to complement traditional genetic improvement programs.”