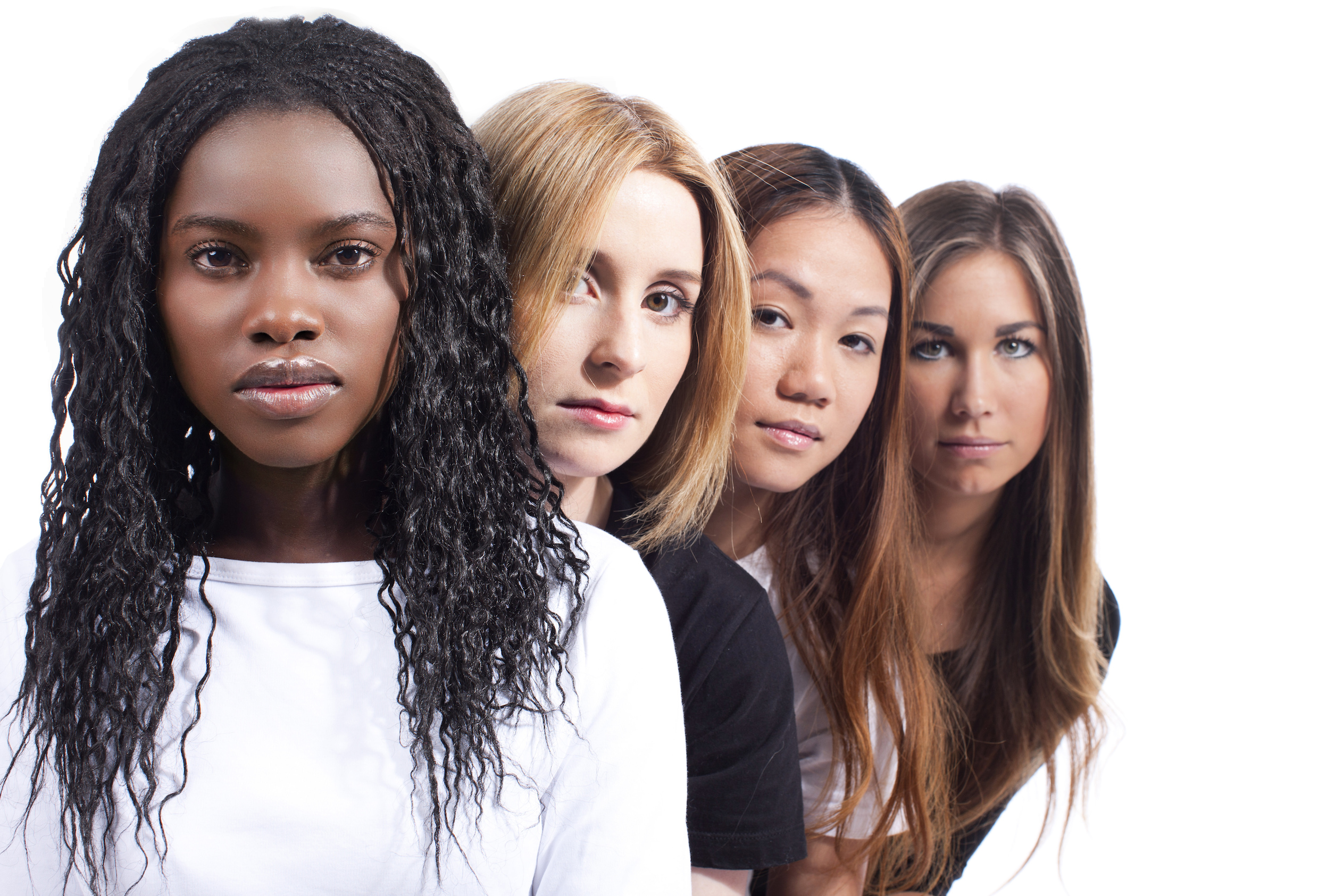 A new study has identified the genes responsible for skin pigmentation and helps shed light on different skin conditions with genetic risk factors.

The study, published in the journal Science, was led by geneticists from the University of Pennsylvania, and focused on the full range of skin color among African groups.

The researchers were able to isolate the genes that are responsible for skin pigmentation and explain why there is such a wide variance of skin tones even within a continent or country.

“Analysis of the genetic basis of variation in skin color sheds light on how adaptive traits evolve, including those that play a role in disease risk.” said Sarah Tishkoff, the senior author of the study.

For the study, Tishkoff used a color meter to measure the light reflectance of the skin of more than 2,000 Africans from a diverse group of populations. This measurement indicated how much melanin was in the skin and gave the researchers a wide range to work from.

The researchers found four key areas of the genome where variants in the genes were linked to skin pigmentation.

One area containing the MFSD12 gene had the strongest link to skin pigmentation and was also present in individuals with vitiligo, a condition where parts of the skin have lost pigment.

Mutations in the MFSD12 gene were present in those groups with the darkest skin tones.

The researchers then needed to verify that MFSD12 was a major contributor to skin pigmentation. When the team blocked the expression of the gene in cells in culture, thye found an increase in the production of a pigment type responsible for black and brown skin.

One especially exciting finding was that their discovery of the genes related to skin pigments further proves the theory that humans moved, via a mass migration, hundreds of thousands of years ago out of Africa to Asia.

“Our data are consistent with a proposed early migration event of modern humans out of Africa along the southern coast of Asia and into Australo-Melanesia and a secondary migration event into other regions,” said Tishkoff.

This study also shows how skin color evolved, with evidence suggesting that early humans were moderately pigmented with variants arising as evolution took its course.

“There is so much diversity in Africa that’s not often appreciated. There’s no such thing as an African race. We show that skin color is extremely variable on the African continent and that it is still evolving. Further, in most cases the genetic variants associated with light skin arose in Africa,” said Tishkoff.