Genetic risk of childhood obesity can be balanced by a healthy home • Earth.com 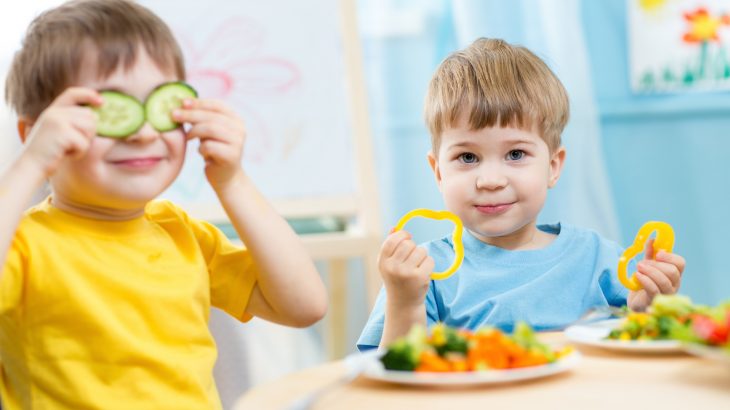 Researchers at the University College London have found that the genetic risk of obesity can be cut in half when children live in a healthy home environment. The study was designed to weigh both the genetic and environmental influences on weight gain in early childhood.

The investigation was focused on 925 pairs of fraternal and identical twins, who inherit similar obesity risks because they share DNA. The study revealed that the home environment affects how much influence obesity genes have on body mass index (BMI).

According to the researchers, these results demonstrate that genes can actually be overridden by a healthy home environment.

“The finding supports a theory, developed by our group, that genetic susceptibility to obesity will be most highly expressed when individuals are living in a obesogenic environment that encourages excess consumption and low physical activity,” said study first author Dr. Stephanie Schrempft. “In other words: ‘the genetic background loads the gun, but the environment pulls the trigger.’”