Are genetics a reliable measure of relationship compatibility? • Earth.com 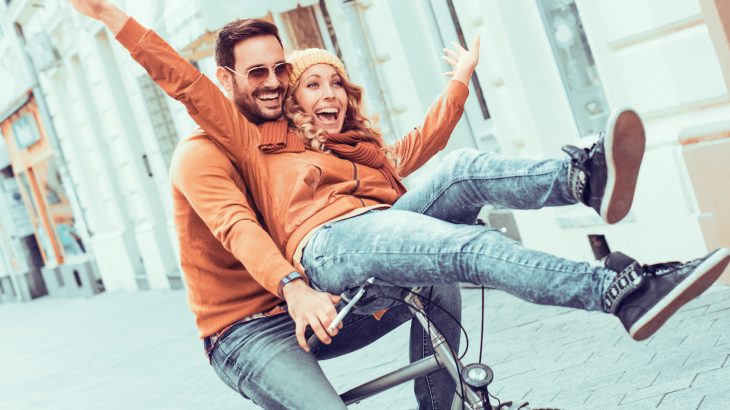 Are genetics a reliable measure of relationship compatibility?

Dating apps thrive on the search for compatibility, and many dating websites advertise special algorithms guaranteed to match you with only the most compatible people. Emotional, sexual, and even texting compatibility can make or break a new relationship, but what about genetic compatibility?

In a new installment of The Conversation, Richard Mattson, an Associate Professor in Psychology at Binghamton University, discussed the potential of using genetics to predict marriage quality.

Since genetics underlie many traits that are said to key to a healthy relationship like empathy, Mattson and a team of researchers conducted a study to see if there was any scientific basis to using genetics to assess compatibility between partners.

Mattson focused on the OXTR gene for the study because it’s the receptor for oxytocin, sometimes called the “love hormone.”

Oxytocin is a hormone critical for bonding. Nursing releases the hormone in new mothers and sex can also cause the release of high levels of oxytocin which helps couples form an intimate attachment.

Beyond attachment, oxytocin has also been linked to trust, social skills and even empathy, all of which are important in relationships.

Mattson explained that since oxytocin is so crucial to compatibility, it would make sense to start with the OXTR gene to study genetic compatibility.

For the study, 79 different-sex married couples were asked to identify a personal, non-marriage related problem and discuss it with their spouse for ten minutes.

The results showed that genetic variation of OXTR in both husbands and wives impacted how supported each spouse felt. Males with different variations of the OXTR gene had trouble interpreting their spouse’s support even when their wives had strong support skills.

Couples with specific genetic pairings were less satisfied compared to other couples the researchers found.

While the results certainly make a case for genetic compatibility when it comes to the OXTR gene, Mattson would not recommend screening future partners for optimal gene combinations.

“More to the point, assuming that a single gene can make or break a marriage underestimates the complexity of genetics and marriage,” Mattson wrote. “It is possible that certain genes may be more or less detrimental depending on the rest of a partner’s genetic profile. However, there is currently no published data on which to rest any type of proposed match.”