Geomagnetic storm could light up the night sky with auroras this week • Earth.com 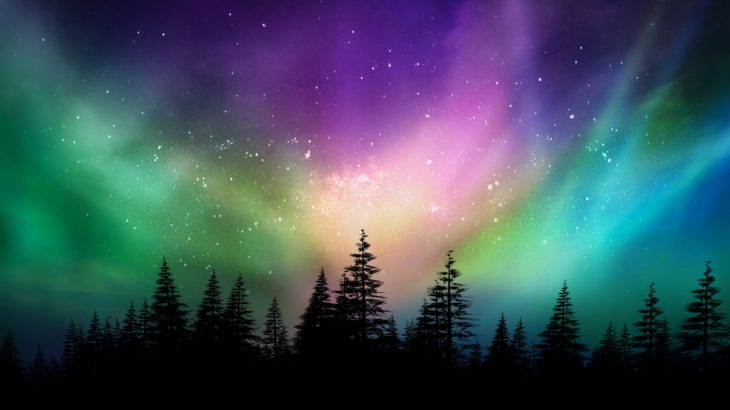 The National Oceanic and Atmospheric Administration (NOAA) Space Weather Prediction Center (SPPC) has issued a geomagnetic storm watch going into effect on May 15th and lasting through May 17th.

The G2 moderate storm watch forecasts back to back bright displays of the aurora which could be visible in parts of the northern United States and Canada depending on weather conditions and location.

Three Coronal Mass Ejections (CMEs) were observed by the SWPC earlier this week making their way toward Earth.  When these ejections of bright plasma from the Sun collide with Earth’s magnetic field, it can disrupt power grids and communication systems.

“The first two CME events are expected to arrive on 15 May, and the third CME is anticipated to arrive the later half of 16 May,” the SWPC said.

What causes the aurora is the sudden spike in electrons in Earth’s upper atmosphere, and although the SWPC forecasts that the storm will peak at G2 levels, there is little fear that the solar flares will cause much of a disturbance to satellites or power lines.

However, the strength of the storm is good news for people in the Northern Hemisphere who may be lucky enough to catch a glimpse of the Aurora Borealis.

People living in Canada, Minnesota, Michigan, and Maine have a good chance of seeing the Northern lights light up the night sky if conditions are favorable.

The SWPC even forecasts aurora displays as far south as Illinois, New York, and Ohio if the geomagnetic storm is strong enough.