Giant kelp are struggling, but not in Patagonia • Earth.com 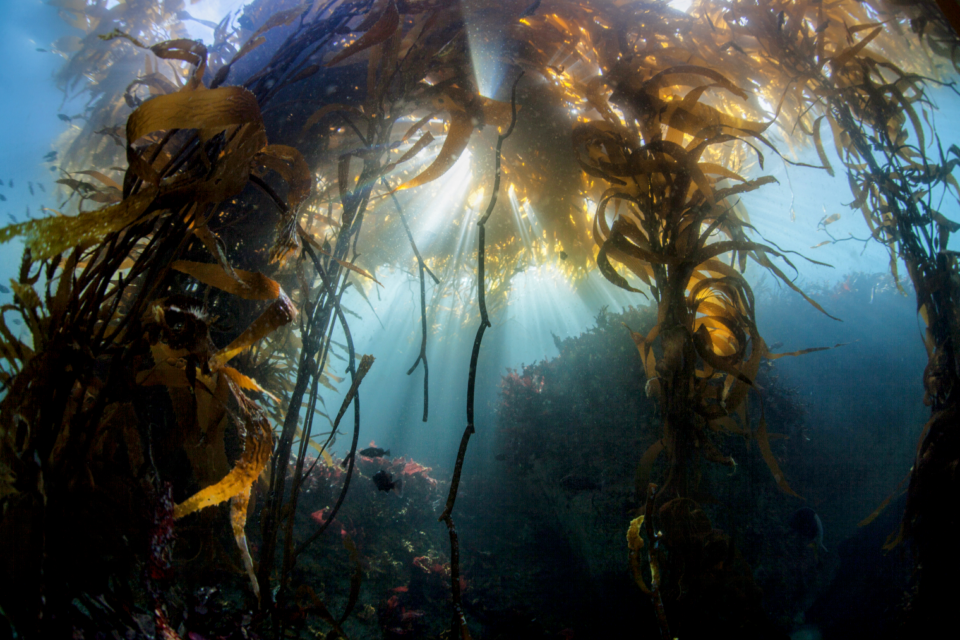 Giant kelp are struggling, but not in Patagonia

In recent decades, giant kelp forests have struggled to stay healthy, while some have vanished altogether. This however is not the case in Patagonia, where giant kelp are thriving along the southwestern coast, and have been for almost 200 years.

New research published by the American Geophysical Union suggests that frequent marine cold spells in the Patagonian region could be keeping kelp happy.

Giant kelp forests are critical species within their ecosystems, and are among the world’s most productive and biodiverse. Some impacts facing these species include unregulated harvesting, and heat wave induced changes in other species’ diets, such as urchin, who are left to feed on kelp when other sources of food disappear. These threats have led to losses of two percent of kelp forests each year.

Despite these impacts, Patagonia’s giant kelp forests look the same as they did in the early twentieth century. “It’s a very persistent ecosystem, so the question was, ‘Why has this particular kelp forest survived so long?’” said study lead author and marine geographer Alejandra Mora-Soto.

To answer this question, the research team analyzed sea surface temperatures from the southernmost 800 miles of South America’s coastlines from 1981 to 2020. They were looking for marine heat waves and cold spells.

Along the coast of Patagonia, the climate is not warming as rapidly as in other regions. Cool waters, like air conditioning, regulate the kelp’s environment and keep the temperature at levels that kelp can tolerate.

In the immediate future, the outlook of kelp forests is a positive one. Current climate and ocean models predict the Southern Ocean, where thriving kelp forests live, will avoid warming dramatically. But as glacial melt increases, freshwater can bring sunlight-blocking sediment, different nutrients, and cold temperatures.

“If there’s ice in the system, that could be very stressful for kelp,” said Mora-Soto. Scientists don’t yet know how long kelp species can tolerate extremely cold water. This emphasizes the need to protect these resilient and unique forests.

“In Southern Patagonia, most of the lands surrounding the kelp forests are protected, but not necessarily the waters,” explained Mora-Soto. “And in the northern regions of Chile, kelp forests are harvested for the alginate industry, creating underwater deserts in environmentally favorable conditions. I hope environmentalists, NGOs, local communities and the current government can help make the protection of kelp something real.”

A growing collection of research demonstrates the value of kelp forests in reducing the effects of climate change, which means that they are worthy of protection.

The research was published in the Journal of Geophysical Research-Oceans.