Two subspecies of giraffe found to be critically endangered • Earth.com 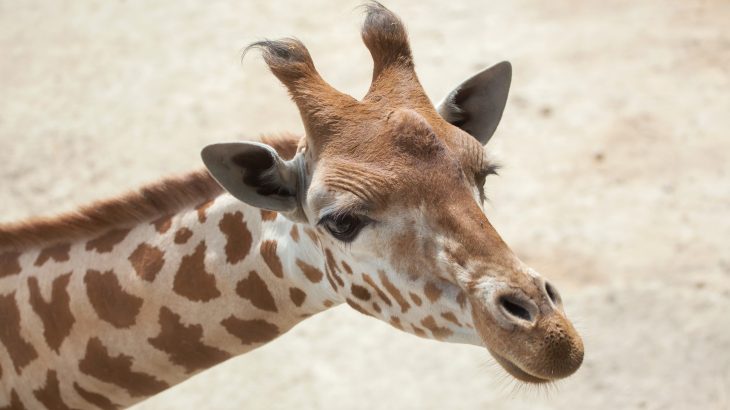 Two subspecies of giraffe found to be critically endangered

The International Union for the Conservation of Nature (IUCN) recently updated its Red List of Threatened Species to include two critically endangered and one endangered subspecies of giraffe.

In 2016, the giraffe was listed as vulnerable and it was reported that the giraffes were undergoing a silent extinction.

The 2018 update includes a comprehensive assessment of seven of the nine IUCN recognized giraffe species, five of which had never been assessed before according to the Giraffe Conservation Foundation.

The Kordofan giraffe and the Nubian giraffe are now listed as critically endangered, while the

Reticulated giraffe is listed as endangered.

The assessment was carried out by researchers from the IUCN Species Survival Commission, and the newly assigned status highlights the threats that many giraffes are facing.

“While giraffe populations in southern Africa are doing just fine, the world’s tallest animal is under severe pressure in some of its core ranges across East, Central and West Africa,” Julian Fennessy, the Director of the Giraffe Conservation Foundation, said in a statement. “It may come as a shock that three of the currently recognized nine subspecies are now considered ‘Critically Endangered’ or ‘Endangered,’ but we have been sounding the alarm for a few years now.”

“This is a conservation success story and highlights the value of making proactive giraffe conservation and management efforts in critical populations across the continent,” said Arthur Muneza, the East-Africa Coordinator of the Giraffe Conservation Foundation. “Working collaboratively with governments and other partners, we feel that our proactive measures are saving giraffe in some areas before it is too late.”