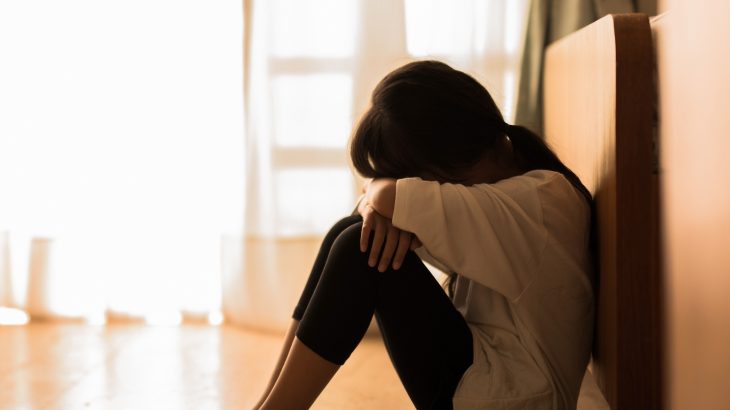 In a recent study led by the University of Turku, experts have confirmed the theory that girls who suffer trauma in childhood become mothers earlier in life.

The research suggests that the emotional damage of childhood experiences, such as living in a war zone or enduring a natural disaster, can resurface later in young adulthood.

“Life-history theory predicts that organisms will accelerate reproduction when future survival is unsure. In humans, this can be triggered by early exposure to mortality.”

“Previous studies, however, have been inconclusive due to several confounds that are also likely to affect reproduction.”

The current study was focused on an extensive dataset involving thousands of Finnish girls and young women who volunteered during World War II.

The researchers analyzed the data to gain insight into the effects of childhood trauma on adults.

“If we can measure the effects of trauma on basic things such as the timing of motherhood, then it almost certainly has major effects on many of our other important behaviors, such as overall aversion to risk, sociality or the pace of sexual development,” explained study lead author Robert Lynch.

The experts found that girls and young women who served in the war had more children, and at an earlier age, compared to those who did not volunteer.

“This study is groundbreaking because it overcomes many of the pitfalls of research on humans that has made it difficult to know whether trauma is actually the root cause of starting a family at a younger age,” said study senior author John Loehr.

“The extensive dataset made it possible for us to compare women before and after the war and also take family background into account by comparing sisters.” “This is strong evidence in support of the idea that trauma affects reproductive schedules.”

The study has major implications for millions of children and adults worldwide who experience the trauma of war.

According to the researchers, the relevance of the study extends to other sources of trauma as well, such as horrific natural disasters and crises like the current COVID-19 pandemic.

“There appears to be a sensitivity window that extends from childhood into early adulthood where behavior adjusts to match the circumstances experienced,” said study co-author Professor Virpi Lummaa.

“The consequences can be far-reaching even after the situation stabilizes. A childhood trauma can influence people’s adult lives in ways that they are unaware of, such as the timing of their motherhood.”