A new type of glass was inspired by mollusk shells • Earth.com 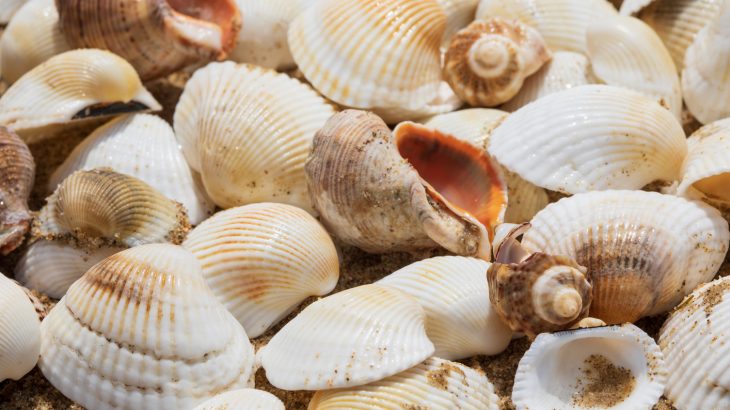 A new type of glass was inspired by mollusk shells

Experts in the Department of Mechanical Engineering at McGill University have developed a technique to significantly increase the toughness of glass. The research, led by Professor François Barthelat, was inspired by mollusk shells and the impact-resistant material that is found in their inner layer.

“Mollusk shells are made up of about 95 percent chalk, which is very brittle in its pure form,” said Professor Barthelat. “But nacre, or mother-of-pearl, which coats the inner shells, is made up of microscopic tablets that are a bit like miniature Lego building blocks, is known to be extremely strong and tough, which is why people have been studying its structure for the past twenty years.”

Professor Barthelat noted that whether glass is used in a car or a smartphone, its components are “always the weakest links and the most fragile in the entire system.”

To imitate the “building blocks” of nacre, the researchers used an ultraviolet laser beam to carve square or hexagonal patterns onto tiny borosilicate glass sheets. The plates were then covered with thin layers of plastic and separated into individual tiles about one to four millimeters wide.

“Any glass scientist will tell you that shooting a powerful laser into a piece of glass is a bad idea because it will create defects and decrease strength,” said Professor Barthelat. “However, our glass is a nice example where material removal and seemingly weakening processes actually makes the material much better!”

“The fabrication method we developed is relatively easy and scalable – one could make industrial volumes of this material very easily and at a reasonable cost,” explained Professor Barthelat.

The research team plans to experiment with a variety of designs using the new glass, such as thin sheets for touch screens. “We also want to develop versions of our nacre-glass that are bendable – a thin plate of this glass would flex to large deformations, and then recover without damage,” said Professor Barthelat.