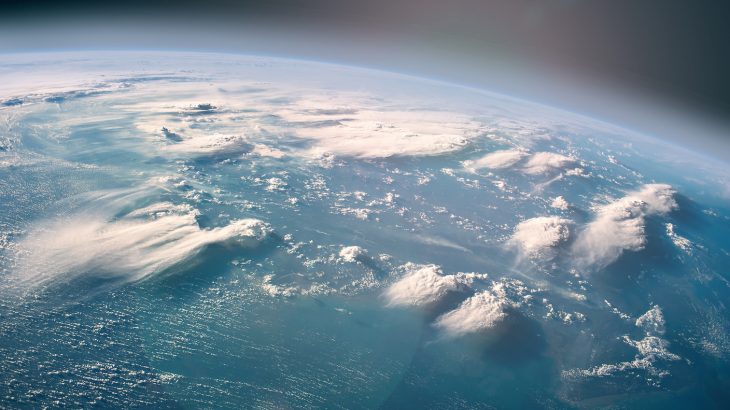 Sentinel-5P was launched in 2017, and it’s the first of the Copernicus satellites tasked with monitoring the atmosphere, which it can do in vivid detail thanks to a spectrometer called a Tropomi.

CO2 may make all the headlines when it comes to greenhouse gasses and climate change, but methane is 84 times more potent.

Unfortunately, despite its potency as a greenhouse gas, research has shown that methane emissions are often underreported or inaccurately measured.

Data from the Copernicus Sentinel-5P mission were used to produce global maps of methane and ozone emissions. Now, climate models will be able to more accurately project climate changes and temperature increases in the coming years and better target the source of emissions. 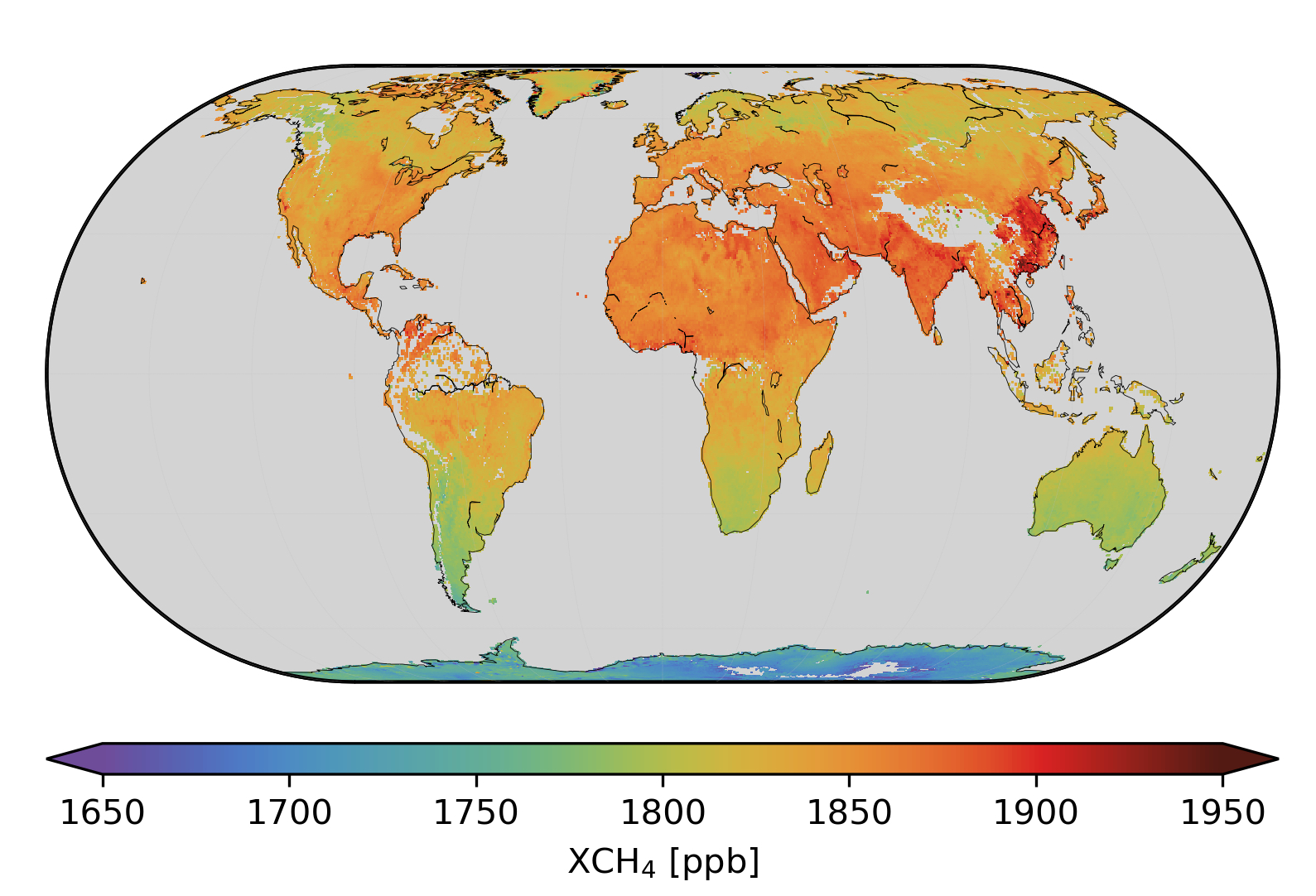 “Like all gases that enter the atmosphere, methane is spread by the wind, so it is unclear where it originates,” said Jochen Landgraf, from the SRON Netherlands Institute for Space Research, said in an ESA news article. “But thanks to Tropomi’s ability to measures at a spatial resolution of 7 x 7 km and global coverage every 24 hours, we can see daily methane emissions on regional scales and also larger point sources.”

While the satellite has been collecting data on our atmosphere’s greenhouse gas concentrations, before the data on methane and ozone levels could be made available, ESA scientists first had to confirm the accuracy of the data.

“We have spent more than a year carefully testing the methane data, and now the availability of data to everyone offers new opportunities for climate services,” said Landgraf. “This information is important for policymakers working on climate regulations and for checking that countries adhere to agreements.”

ESA will continue to verify the data and maps produced by the satellites, but having access to tropospheric ozone data could play an important part in informing future climate models and public health assessments on pollution.

“Tropospheric ozone is a difficult greenhouse gas to measure because of its short lifespan and the fact that concentrations can vary hugely from place to place,” said Diego Loyola from the German Aerospace Center. “The unprecedented spatial resolution offered by Copernicus Sentinel-5P’s Tropomi instrument means that we can now better analyse the complex relationship between tropospheric ozone and climate.”