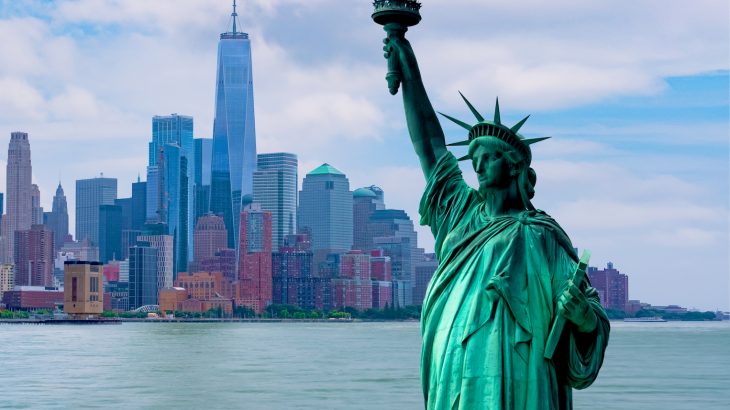 Global migration rates are higher than previously thought, but stable

Two scientists at the University of Washington have developed a new statistical method to estimate the rate of human migration between countries. Using the pseudo-Bayes approach, the experts have demonstrated that migration rates are higher than previously thought, but also relatively stable.

The new model revealed that between 1.1 and 1.3 percent of the global population moved between countries from 1990 to 2015. The model also showed that around 45 percent of migrants have returned to their home countries since 1990, which is a much higher estimate than what has been established by other methods.

According to study senior author Professor Adrian Raftery, having more accurate estimates of migration will ultimately help both migrants and the people who assist them.

“Planning for migration is no simple task,” said Professor Raftery. “You need everything from medical infrastructure and trained personnel to elementary schools – and governments rely on accurate demographic estimates to help them put the right plans and responses into place.”

Migration data is collected at ports of entry, but answers on the immigration forms may contain mistakes and often fail to collect the information that demographers need to accurately calculate migration.

“Migration is much more than the place you left and the place you ultimately settled in,” said Professor Raftery. “Researchers have tried for years to develop statistical methods that capture the comprehensive picture of human migration across the globe.”

Professor Raftery collaborated on the research with Professor Jonathan Azose, a UW assistant professor of Statistics and the lead author of the study. The experts tested their pseudo-Bayes method against a relatively reliable model of migration among 31 European countries. The study revealed that the UW team’s estimates were more accurate than those of most existing models.

“For the migration field, this level of accuracy is a significant improvement,” said Professor Azose. “Even when you look at data from European countries, it’s not uncommon for a single migration flow to have estimates that differ by a factor of three or more depending on whether the sending or the receiving country collected the data.”