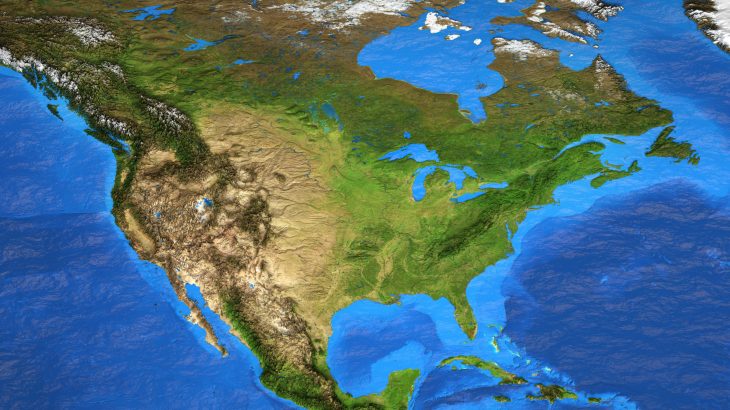 The discovery of a new projectile point recovered from an excavation site in Texas has led researchers to believe that there may have been two separate human migrations into North America.

A projectile point is a triangular blade often attached to a weapon that would be thrown. The previously unknown style of projectile point dates back between 13,500 and 15,500 years. This is significantly earlier than the Clovis-style weapons that are around 13,000 years old.

A research team led by Michael R. Waters, a professor of Anthropology and Geography at Texas A&M University, are reporting the discovery of more than 100,000 artifacts, including 328 tools and 12 complete and fragmented projectile points, which date back prior to the Clovis history. The artifacts were excavated from the Buttermilk Creek Complex horizon of the Debra L. Friedkin site.

Using a dating technique known as optically stimulated luminescence to test sediment samples, the researchers determined the artifacts were between 13,500- and 15,500- years-old.

The results of the study suggest that the design of the early tools changed over time from the newly-recovered style to the Clovis-style projectile point. However, according to the study authors, it is also possible that the tool they found in Texas is a distinctive style created by people of an earlier, separate migration into North America.