Global warming could cause deadly heat waves that could kill thousands • 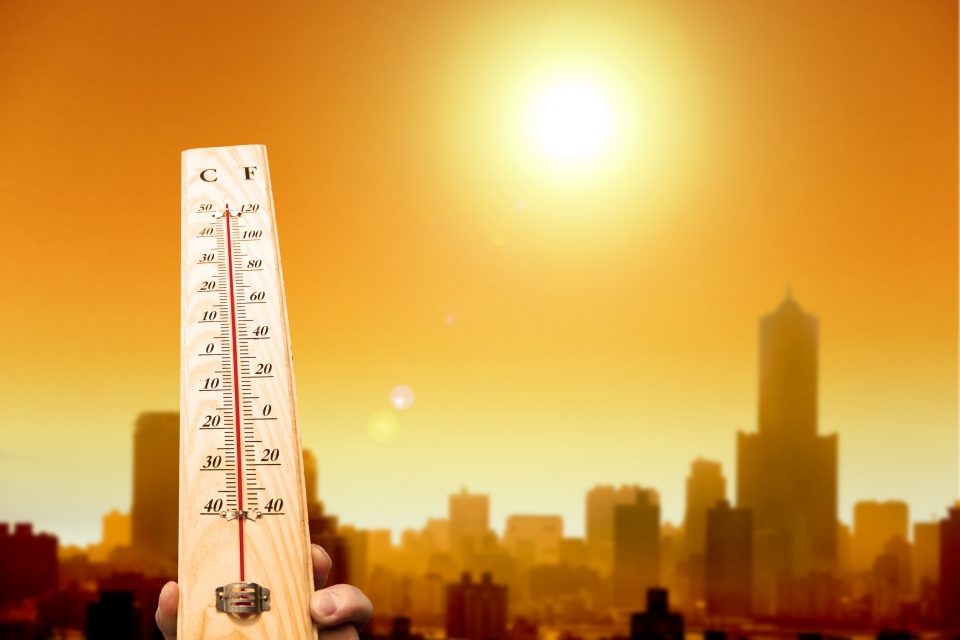 Global warming could cause deadly heat waves that could kill thousands

Global warming could cause deadly heat waves that could kill thousands. Global temperatures are on track to rise 3 degrees above pre-industrial levels unless immediate action is taken to reduce emissions.

As it stands, if the world’s nations keep their minimum Paris Agreement goals, research projects warming of 2.6 to 3.1 degrees Celsius by 2100, which would result in thousands of heat-related deaths each year.Global warming could cause deadly heat waves that could kill thousands

The results of the study, published in the journal Science Advances, estimate the number of projected deaths during extreme heat waves that are expected to occur once every 30 years in 15 major US cities including Los Angeles, Miami, New York, and Dallas.

Heat waves pose a significant threat to vulnerable populations like children and older adults, and there are thousands of heat-related deaths and non-fatal injuries due to heat waves reported each year worldwide.

As emissions and temperatures increase, heat waves are only expected to become more frequent and severe.

“Climate change is not only affecting faraway places but also the United States,” said Eunice Lo, a co-author of the study. “As temperatures rise, exposure of major U.S. cities to extreme heat will increase and more heat-related deaths will occur. The United States has emitted the largest amount of carbon dioxide in the world since the 18th century.”

If only the bare minimums are met, the models predicted that an increase of three degrees Celcius would result in 330 to 5,800 heat-related deaths per city for each major heat wave event.

Cities like Miami, Los Angeles, and Detroit would likely face the highest number of fatalities.

“You might think, what’s the difference 1.5 degrees will make to human lives?” Lo told NBC News. “Actually, thousands of lives in one year can be saved in a city. Meeting the 1.5-degree target is essential and would be substantially beneficial to public health in the United States.”