The number of people vulnerable to heat stress is growing worldwide • Earth.com 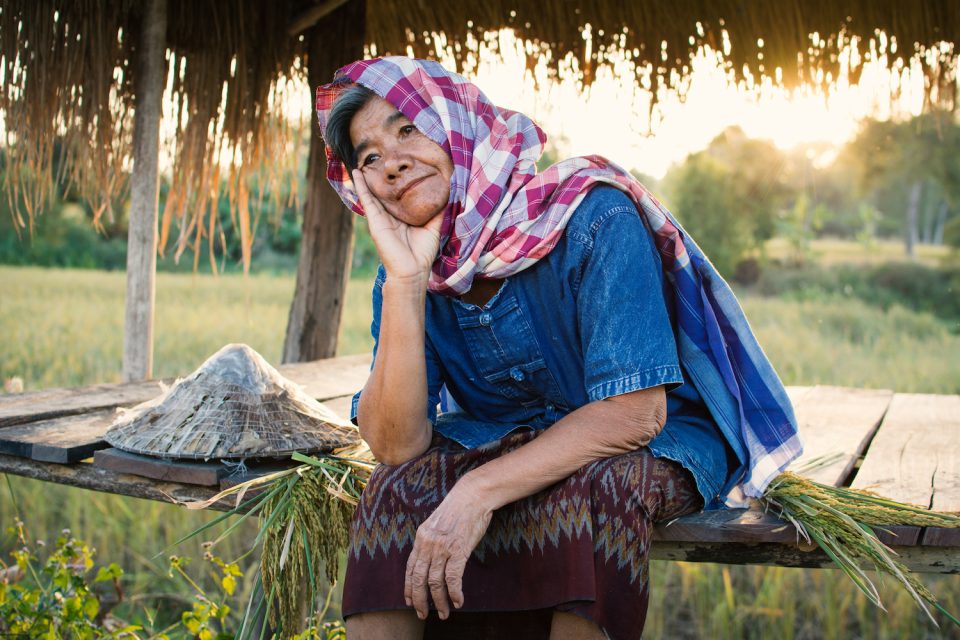 Increases in global temperatures due to climate change are putting more and more people at risk of heat stress and disease, according to a new report.

Older adults, people living in cities, and people with non-communicable diseases are the most vulnerable to heat-related deaths.

The Lancet Countdown on Health and Climate is an annual report published by the Lancet journal. Researchers from 27 academic institutions contributed to the report which examines major indicators of climate change like extreme heat waves, food security, and air pollution.

The report also takes into account mitigation efforts and how governments and health agencies are responding to climate change related issues.

Even though global temperatures only increased by 0.3 degrees Celsius between 1986 and 2017, overall people were exposed to rising temperatures nearly double the global average.

The report identified a rising trend in heat-related labor capacity and an increase in populations vulnerable to heat exposure.

“Present day changes in heat waves and labour capacity provide early warning of the compounded and overwhelming impact on public health that is expected if temperatures continue to rise,” said Hilary Graham, an author of the report. “Trends in the impacts of climate change, exposures and vulnerabilities show unacceptably high risk for health now and in the future. The lack of progress in reducing emissions and building adaptive capacity threatens lives and health systems and must be addressed to avoid disruption to core public health infrastructure and overwhelming health services.”

According to the report, vulnerable populations include adults over the age of 65, city residents, and people cardiovascular and respiratory disease.

Vulnerable populations are more at risk of heat-related death during extreme weather events, and in 2017, over 157 million vulnerable people were exposed to heatwaves compared to 18 million in the year prior.

Vulnerable populations are only increasing worldwide as the report found 42 percent of Europeans and 43 percents of people from the eastern Mediterranean are susceptible to heat exposure.

The agricultural industry has witnessed the biggest loss in work hours.

“Vulnerability to extreme heat has steadily increased around the world since 1990,” said Joacim Rocklöv, a researcher for the report. “This has led to vast losses for national economies and household budgets. At a time when national health budgets and health services face a growing epidemic of lifestyle diseases, continued delay in unlocking the potential health benefits of climate change mitigation is short-sighted and damaging for human health.”

The report also revealed that rising temperatures and changes in precipitation are increasing the spread of water and mosquito-borne diseases around the world.

Despite these risks and the growing number of people vulnerable to heat-stress and death, climate change is currently moving faster than any plan or action to reduce greenhouse gas emissions.