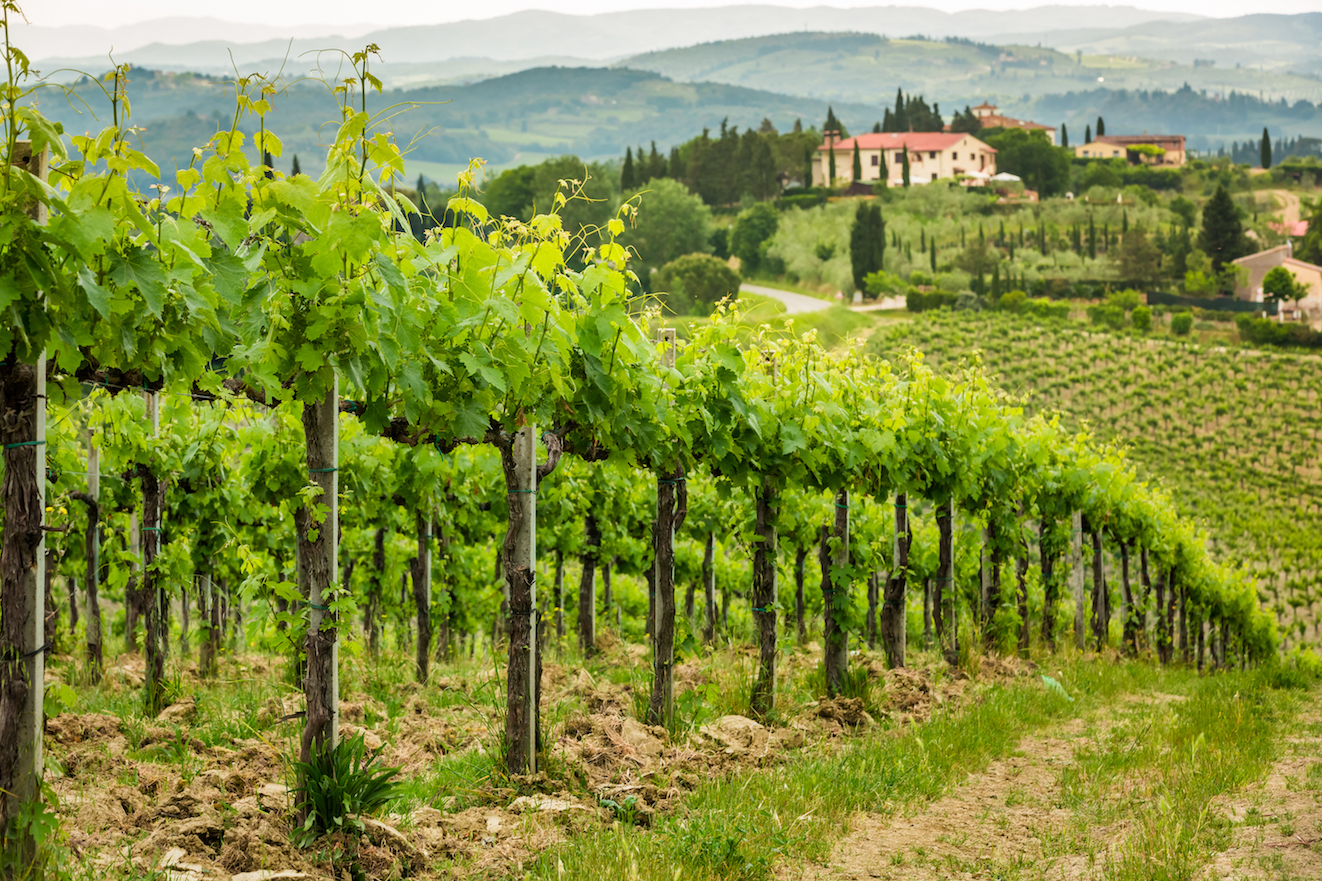 How global warming could severely hurt the European wine industry

Rising temperatures that result from global warming may lead to major losses for the European wine industry. New research is shedding light on the potential impact of warmer weather in Mediterranean countries. The study reveals that labor and productivity could suffer as agricultural workers try to adjust to the heat.

Unlike most other major industries, the production of wine is still largely operated by manual workers. Because of this, experts believe the wine industry is likely to take a direct hit from the effects of global warming. The researchers set out to examine the influence of heat on the productivity and labor output of manual grape-picking workers in Cyprus to test this theory. These laborers work in temperatures that reach over 96 degrees Fahrenheit.

The researchers used an innovative technique known as time-motion analysis to evaluate labor output and productivity of seven workers. Time-motion analysis is a reliable method of discovery, as it can account for every second spent by each worker during every shift.

The study established that hot summer temperatures coincided with labor loss up to 27 percent. The workers felt they were exerting more energy due to the impact of the heat on their metabolic and cardiovascular systems and labor output suffered as well. The hotter temperatures caused a need for irregular breaks, and the workers engaged in working activities for 15 percent less time.

The findings of this study, published in the journal Temperature, suggest that workplace heat is directly related to labor and productivity losses, particularly in European agricultural workers. The wine industry makes up 0.2% of all the goods and services produced worldwide, which means increased temperatures are a potential source of economic losses on a global scale.

The study is an unprecedented assessment of the impact of workplace heat on European agriculture workers. However, the authors express a need for expansion of this study to accurately predict the scope of global warming’s influence on agricultural laborers in the wine industry. Further research is needed that will include wine production workers in other countries.