Global warming is changing insect communities in the Arctic • Earth.com 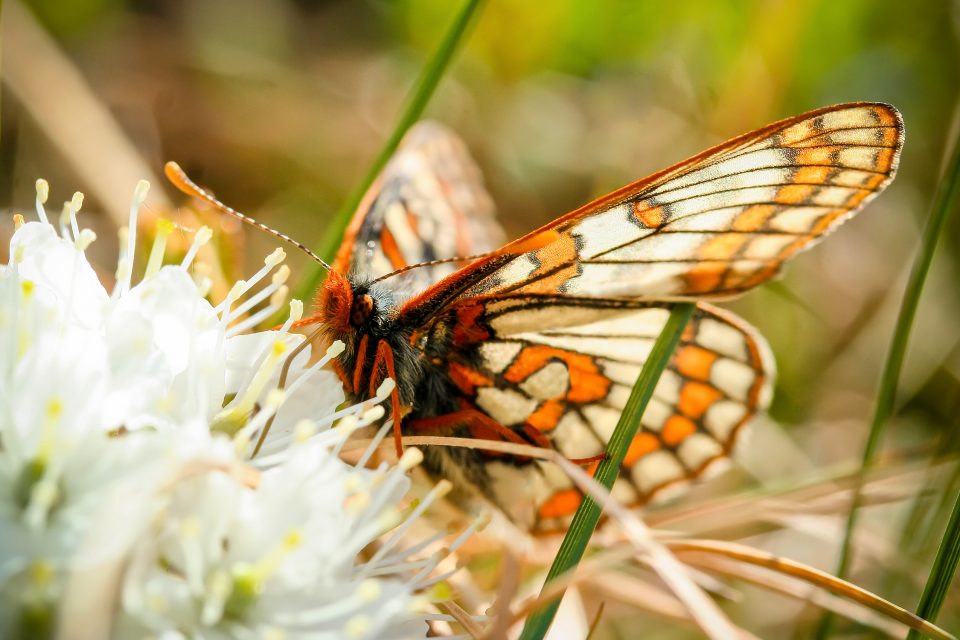 Global warming is changing insect communities in the Arctic

Experts at the University of Helsinki are describing how insect communities are transforming in the Arctic as a result of climate change. The researchers have investigated the presence of small yet important insect predators known as parasitoids.

“Predators at the top of the food web give us a clue to what is happening to their prey species, too. These results increase our understanding of how global warming is changing nature. At the same time, they suggest new inroads for finding answers to big questions in the field of ecology,” said study co-author Professor Tomas Roslin.

The experts collaborated with research teams in Greenland, Canada, Russia, Norway, Finland and Iceland to compare regions where the climate has changed at different rates and in different ways in recent decades. The team found clear evidence that the warming Arctic climate has already changed insect communities.

“The climate of the Arctic is currently changing about twice as fast as the global average. Therefore, the Arctic region provides an important laboratory when we try to understand the effects of climate change on nature,” explained study lead author Tuomas Kankaanpää.

“To distinguish the key consequences of climate change, we have focused on some of the most important predators in the Arctic, parasitoid wasps and flies. These parasitoids are predators whose larvae develop on or within a single host individual and usually kill it in the process. And now we have found that climate change is dramatically affecting the relative dominance of different types of parasitoids.”

The researchers discovered that climatic changes particularly affect the ratios between parasitoids adhering to different lifestyles. However, parasitoid species do not use the same hosts.

“We have found that the proportion of parasitoids preying on warmth-loving butterflies is especially in areas where summer temperatures in particular have risen in recent decades. By contrast, winter-time warming is reflected in a large representation of parasitoid species feeding on Diptera,” said Kankaanpää.

“Beyond their host species, parasitoids can also be classified into two other groups based on how they use their host. Koinobionts are the true masters of the parasitic lifestyle and manipulate their host with surgical precision. Females lay their eggs in the host’s egg or larva, where the parasitoid larva then waits patiently until the host has grown larger. To do this, the koinobiont must skillfully manipulate the host’s immune defense to survive.”

“The second group, idiobionts, are more reminiscent of classic predators. The larvae of idiobionts start eating the host as soon as they hatch.”

“These different strategies are directly reflected in the sensitivity of the two groups to climatic conditions. Koinobionts can wait until the host has retreated to sheltered conditions to hibernate before killing it. Thus, they get protection from the worst frosts. Idiobionts lack this advantage, and often paralyze the host where found, having to then live in it at the mercy of the weather.”

Through their research, the experts have narrowed the ratio between parasitoids of Lepidoptera and Diptera, and between koinobionts and idiobionts, into a sensitive barometer of the effects of climate change on insects, said Kankaanpää.

“To this end, we have adopted a number of effective solutions. A common approach to predicting the effects of climate change is to compare contemporary communities of organisms in different climates. We then assume that communities in cold areas will eventually begin to resemble their current counterparts in warmer regions as the climate warms. The time dimension of change is thus replaced by distance, in what is called a space for time substitution. Now, however, we can already compare areas where the climate has changed in different ways. This is especially true in the Arctic, where change, and at the same time regional disparities, are large.”