Global warming found to be the main driver of peatland formation • Earth.com 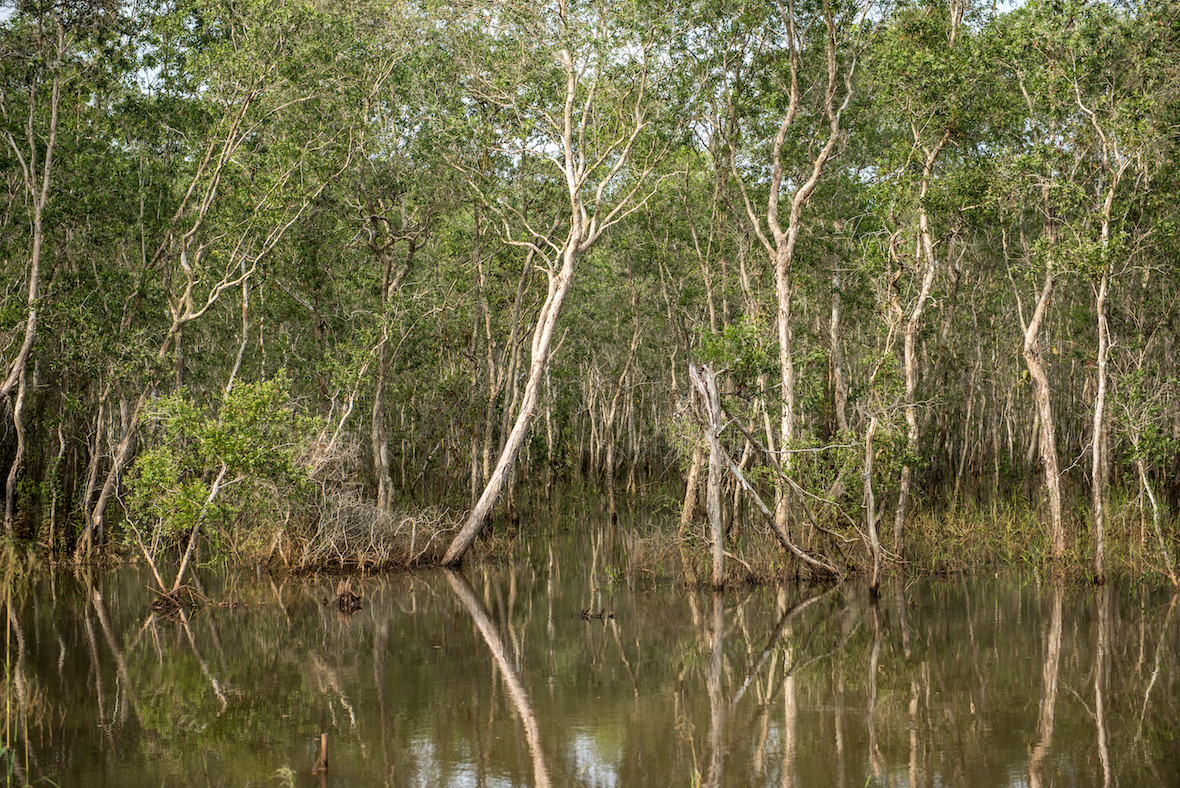 Global warming found to be the main driver of peatland formation

Researchers have modeled local climate changes across the globe to investigate how peatlands formed and also how they have responded to different environmental conditions. The scientists determined that retreating glaciers at the end of the last ice age were the primary cause of peatland formation.

Wetland vegetation is exposed to acidic and anaerobic conditions that prevent the plants from fully decomposing. This organic matter, which accumulates over thousands of years to form peat, does not release its carbon into the atmosphere.

Peatlands are one of the largest natural sinks that capture massive amounts of carbon and store it in the soil. This makes it important for scientists to learn more about these ecosystems, which are believed to be sensitive to climate change.

The research team was comprised of experts from the University of Leeds, the University of Bristol, and Memorial University in Canada. The experts collaborated in an effort to predict how future climate change will affect peatland formation and distribution by studying the history of this relationship.

For the analysis, the scientists combined past simulations with radiocarbon dates of peatland formation from the last 26,000 years. They found that it was higher local summer temperatures, as opposed to increased rainfall, which led to the formation of peatlands in formerly glaciated regions such as North America, northern Europe, and Patagonia.

The research also revealed the various climate changes that peatlands have been exposed to since they first developed. The study authors warn that these critical carbon sinks may be disrupted by future climate change, which is predicted to be far more severe than the environmental changes endured by peatlands thus far.