Could global warming cause Venice to disappear this century? • Earth.com 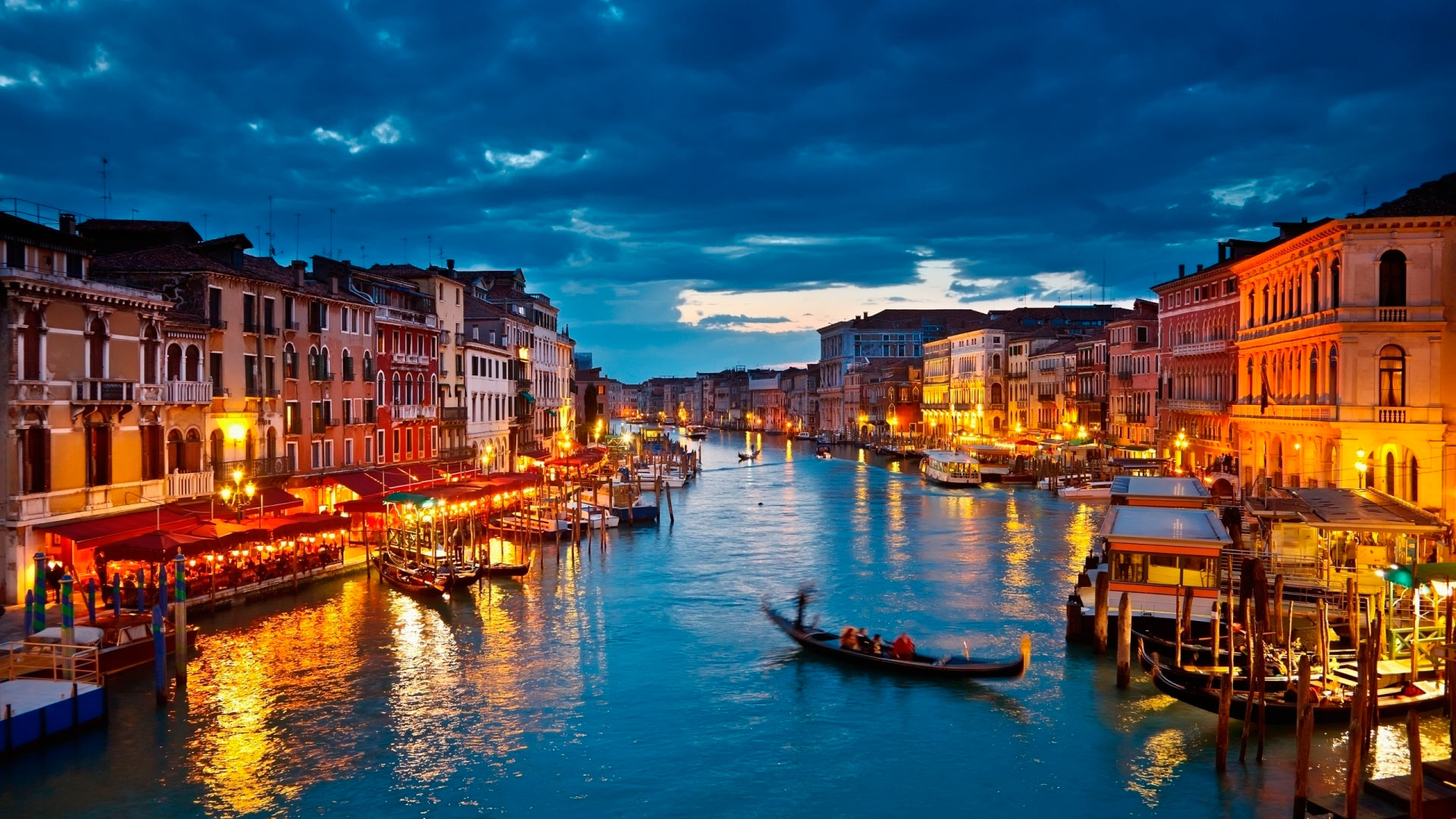 Could global warming cause Venice to disappear this century?

Last week, we told you about how much rising sea levels caused by global warming could cost major cities around the world. Now, scientists are warning that one major city in particular could be especially at risk. According to new research, rising sea levels could cause Venice to completely disappear underwater within the next 100 years.

Scientists from Italy’s National Institute of Geophysics and Volcanology are warning that the Mediterranean Sea water levels could rise by as much as 5 feet by 2100. To put that into perspective, the Mediterranean has risen by only 1 foot in the past 1,000 years. But global warming has significantly accelerated that rate, which will put Venice, and other cities along Italy’s Adriatic coastline, in jeopardy.

The team of researchers used quarries along the Mediterranean coast to model how sea levels have changed over time. They reported in their findings in a study published in the journal Quaternary International.

“The coast of the Mediterranean provides several remnants of ancient coastal quarries, which are now useful to study sea level change occurring during the last millennia,” the team said in the paper. “Millstones quarries were exploited with same quarrying techniques from rocks like beach rocks, sandstones or similar lithologies, were shaped to be suitable to grind olives, seeds and wheat, to produce oil and flour, or to break apart soft rocks.”

The team used these coastline quarries to understand how sea levels have changed over the last 1,000 years, and then were able to model how they may change in the future. They found that 33 regions across the coast of Italy are at high risk of being completely submerged underwater.

The list includes the Versilia in Tuscany, Fiumicino in Lazio, coastal areas around Catania, Oristano, and Cagliari, and land around the Po, Fondi, Sele, and Volturno rivers.