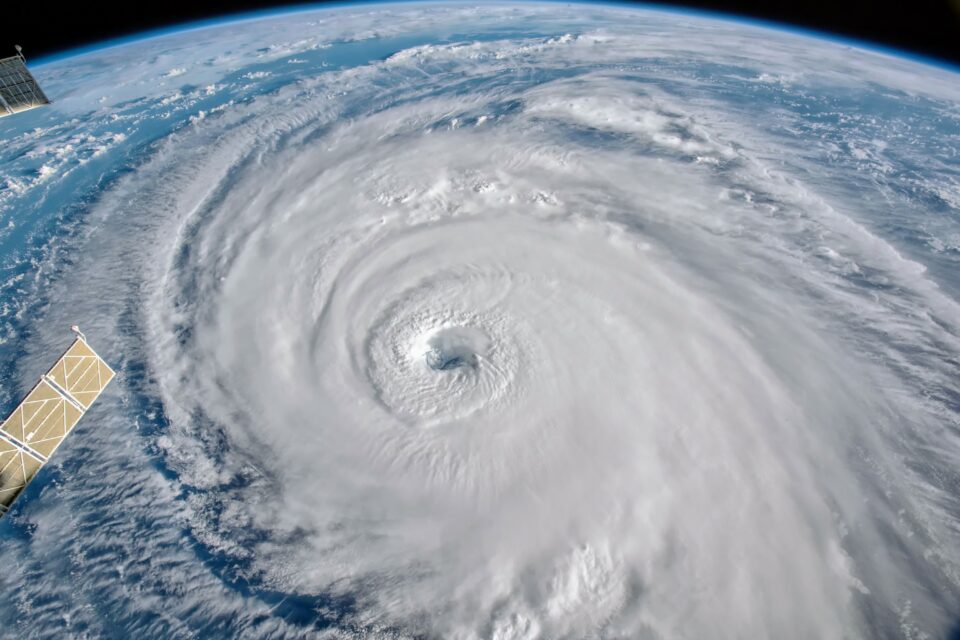 A new study published in the journal Nature Climate Change has found that significantly limiting and delaying global warming is highly important for protecting millions of people from exposure to an increasing number of tropical cyclones.

“If we add population growth to two degree Celsius global warming, in 2050 we could even see an increase of ca. 40 percent more people exposed to cyclones,” explained study lead author Tobias Geiger, a researcher at the Potsdam Institute for Climate Impact Research (PIK) and the Deutscher Wetterdienst (DWD).

“As the global population is projected to peak around mid-century, more people will face more intense cyclones, due to climate change – putting that higher population at greater risk.”

Through a computer-based analysis, the scientists investigated the joint impact of climate change and demographic development. The results show that if global warming continues at a similar pace, countries with an increased risk of tropical cyclones will undoubtedly face a rise in exposure to such extreme weather phenomena by mid-century.

“Due to the projected population growth, we found exposure changes of nearly 300 percent in some East African countries, up to 100 percent in the United States and also a strong increase for the Arabian Peninsula. For the US, this will most likely result in more cyclone damages, while other strongly affected world regions might also face more poverty and forced migration,” reported study co-author Johannes Gütschow, a senior scientist at PIK.

Under less rapid global warming scenarios, the situation can significantly improve: delaying two degrees of warming by 2080 or 2100 would result in a reduction of tropical cyclone exposure by 20 percent, particularly in areas such as East Asia and the Caribbean.

“Emission reductions that would limit global warming to 1.5 degree Celsius could cumulatively protect over 1.8 billion people from exposure to tropical cyclones until the end of this century compared to the warming under currently proposed emission reductions. It is thus high time to rapidly reduce greenhouse gas emissions to keep as many people safe as possible,” concluded study co-author Katja Frieler, a researcher at PIK.

This study should inform decisions at the 2021 UN world climate summit (COP26) and help reframing the currently insufficient Nationally Determined Contributions (NDCs) under the Paris Agreement, which would lead to two degrees of warming by mid-21st century and thus risk exposing many people to tropical cyclones.