Good exercise habits may make up for lost sleep • Earth.com 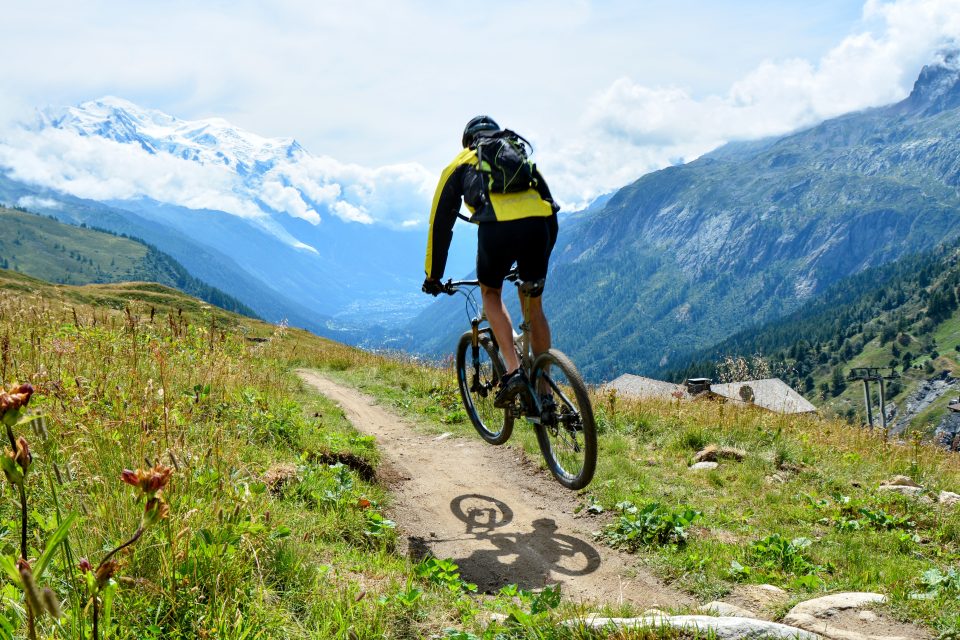 Good exercise habits may make up for lost sleep

Poor sleep and little to no exercise independently increase a person’s risk of heart disease, stroke and cancer. A new study published by BMJ is one of the first to look at how sleep and exercise may relate to each other.

The individuals were rated on their physical activity levels based on metabolic equivalent of task (MET) minutes, which is an estimate of calories burned per minute of exercise. Next, the participants’ sleep patterns were analyzed and categorized in three different ratings.

Sleep and activity levels were correlated to look at how they related to the risk of death from heart disease, stroke and any type of cancer – most specifically lung cancer. Monitoring lasted for an average of 11 years per person.

A lack of exercise seemed to make the problems associated with poor sleep worse. Likewise, exercise seems to possibly make up for sleeping less than is usually healthy.

It is important to note that, as always, correlation is not causation and the mechanism behind all of this is not yet known. Still, getting a good night’s rest and some vigorous exercise might just help you live longer.

“Physical activity levels at or above the WHO guideline (600 metabolic equivalent task mins/week) threshold eliminated most of the deleterious associations of poor sleep with mortality,” explained the study authors.

“As emerging evidence supports a synergistic effect of sleep and [physical activity] on health outcomes, future trials concurrently targeting both behaviors are warranted.”

The study is published in the British Journal of Sports Medicine.