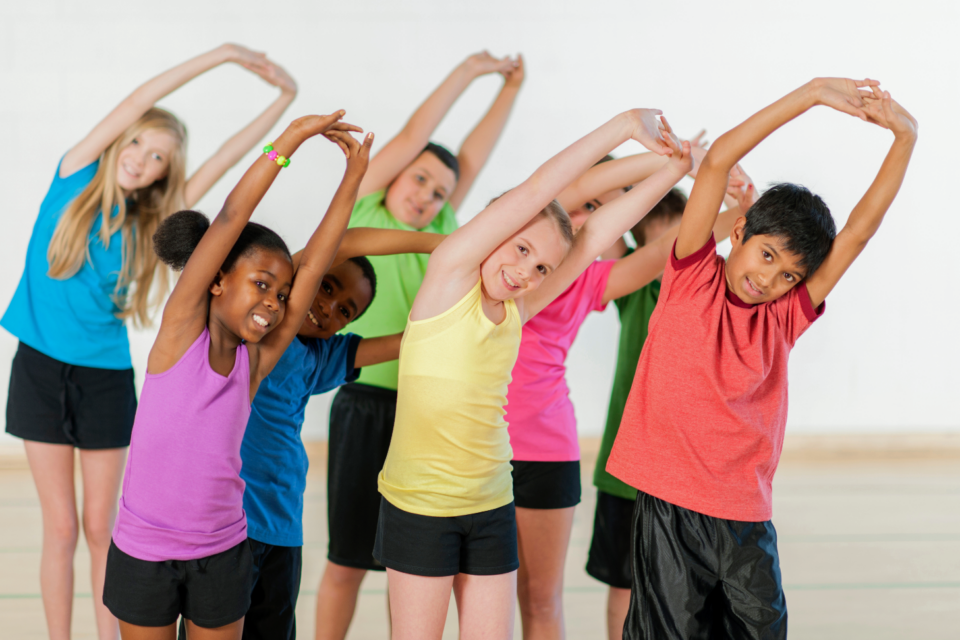 The development of reading skills is a crucial step in a child’s education. A new study from the University of Copenhagen has revealed that children can significantly improve their ability to recognize the sounds of individual letters by moving while they learn.

“Reading is a complex unique human skill, which serves an essential role in modern society. Poor spelling and reading skills in children and adolescents have been associated with poor academic achievement, school dropout, and lower occupational status in adulthood,” wrote the study authors.

“The acquisition and development of competent reading skills in childhood are therefore critical to functioning and well-being later in life.”

The researchers set out to investigate whether whole-body learning, known as embodied learning, may help children learn letter sounds.

“Our research demonstrated that children who used their whole body to shape the sounds of letters became twice as proficient at letter sounds that are more difficult to learn compared to those who received traditional instruction,” said study lead author Linn Damsgaard, a PhD student in UCPH’s Department of Nutrition, Exercise and Sports.

“There are many difficult letter sounds in Danish and these sounds are particularly important, because once children become proficient at them, it has already been shown that they will be better readers.”

The research was focused on 149 children between the ages of five and six years old who had just started school.

The children were divided into three groups that either stood up and used their whole body to shape letter sounds, remained seated and shaped letter sounds with their hands and arms, or learned traditionally and wrote letters out by hand.

The results showed that even those children who were seated and shaped difficult letter sounds with hand movements had a greater increase in proficiency than the children in the control group.

“The overarching goal is to learn more about which methods can be used to give beginner readers a good start. The idea is that if, through play and movement, we can reach children where they are and where their strengths truly lie – and we can create a form of learning that combines reading with play – then that’s truly positive,” said Professor Jacob Wienecke.

Prior to this study, the researchers demonstrated that children felt more motivated to learn when lessons incorporated physical movement.

The current research is the first of its kind to explore the effects of linking whole-body movement to the learning of letters and sounds. Professor Wienecke hopes this will provide an opportunity to inspire teachers and school managers to prioritize movement across subjects.

The study is published in the Educational Psychology Review.