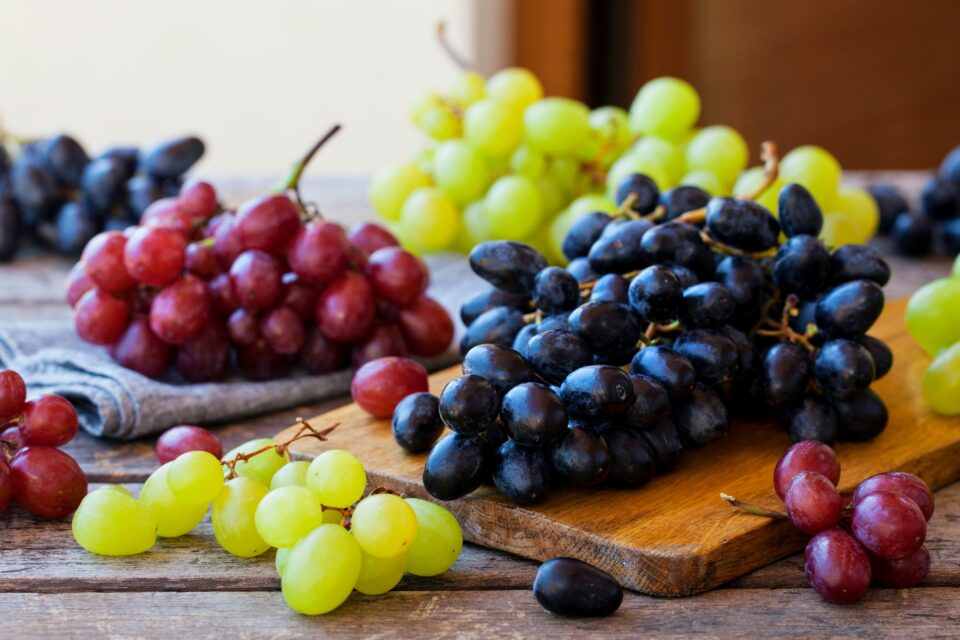 In a series of studies led by the Western New England University, scientists found that grape consumption has a remarkable impact on health and lifespan. According to the experts, adding just under two cups of grapes per day to a high-fat diet can have astonishing health benefits, yielding reductions in fatty liver, boosting levels of antioxidant genes, and significantly increasing longevity. Although the studies have been performed on mice, their results could be reliably translatable to human health-related issues.

The first study, published in the journal Foods, focused on the potential of dietary grape consumption to modulate the adverse effects caused by high-fat diets. The analysis revealed that, in mice on a high-fat diet, grape powder consumption led to a significant modulation of hepatic gene expression, successfully prevented oxidative damage, ameliorated non-alcoholic fatty liver disease, and increased longevity.

In a second study published in the journal Antioxidants, the researchers found that grape consumption altered gene expression in the brain and had positive effects on behavioral and cognitive structures that were impaired by high-fat diets.

Finally, a third study published in the journal Food & Function has shown that in addition to changes in genetic expression, grape consumption can boost metabolism by reprogramming gut microbiota activity. This reduces the hepatic oxidative stress of high-fat diets, and increases the efficiency of glucose utilization by the liver for energy production.

“We have all heard the saying ‘you are what you eat’ which is obviously true since we all start out as a fetus and end up being an adult by eating food,” said John Pezzuto, a professor of Pharmacy and Health Sciences at the Western New England University and senior author of the studies. “But these studies add an entirely new dimension to that old saying. Not only is food converted to our body parts, but as shown by our work with dietary grapes, it actually changes our genetic expression. That is truly remarkable.”

“Many people think about taking dietary supplements that boast high antioxidant activity. In actual fact, though, you cannot consume enough of an antioxidant to make a big difference. But if you change the level of antioxidant gene expression, as we observed with grapes added to the diet, the result is a catalytic response that can make a real difference,” he concluded.