Scientists may be able to use gravity to warn of large earthquakes • Earth.com 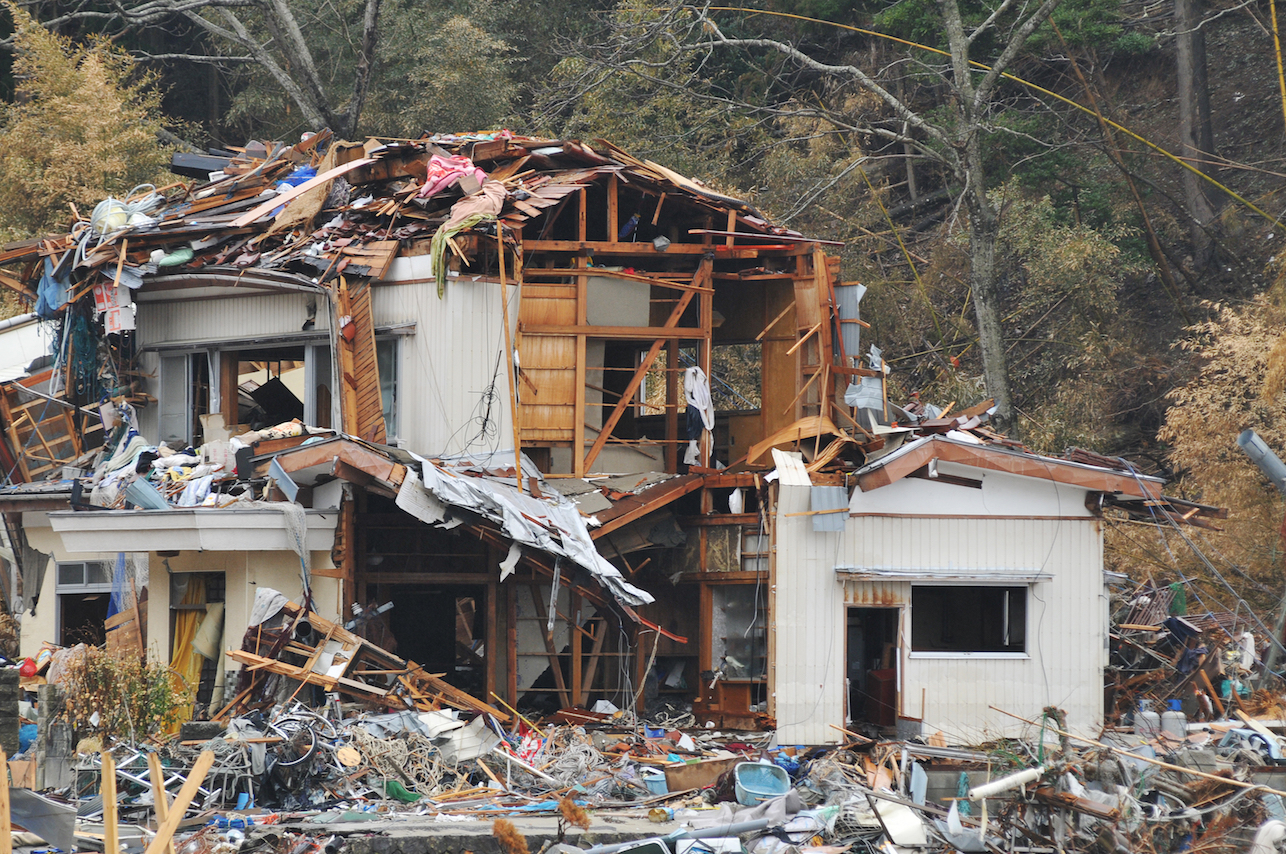 Scientists are examining the potential of “elasto-gravitational” signals to produce estimates of the magnitudes of large earthquakes. A new study reveals that these small gravity changes, which move at the speed of light, are the earliest indication of the immensity of an earthquake.

Early Earthquake Warning (EEW), which is a system aimed at warning the public of an earthquake, depends on P waves to carry urgent seismic details. These elastic waves that transport valuable information about earthquake characteristics have been long considered the fastest way to transmit earthquake data. But now, scientists are beginning to dispute this idea.

Martin Vallée of the Institut de Physique du Globe de Paris teamed up with other researchers to examine the perturbations to Earth’s gravitational field, or elasto-gravitational signals, caused by earthquakes and their elastic wave fields. These gravity-induced signals travel at the speed of light, which is much faster than P waves.

In 2011, the Tohoku earthquake and its subsequent tsunami killed thousands of people and caused billions of dollars in damage. The research team analyzed data recorded during this event and found that the gravity changes which reflected the magnitude of this earthquake were being recorded at seismic stations long before seismic waves arrived to be measured.

According to the researchers, a new technique based on elasto-gravitational signals could have alerted people in Japan that the earthquake’s magnitude was higher than 9 in a matter of  minutes. Instead, the 2011 quake was largely underestimated by the Japan Meteorological Agency as having a magnitude of 7.9. Three hours later, the earthquake was still underestimated as having a magnitude of 8.8.

The study is published in the AAAS journal Science.