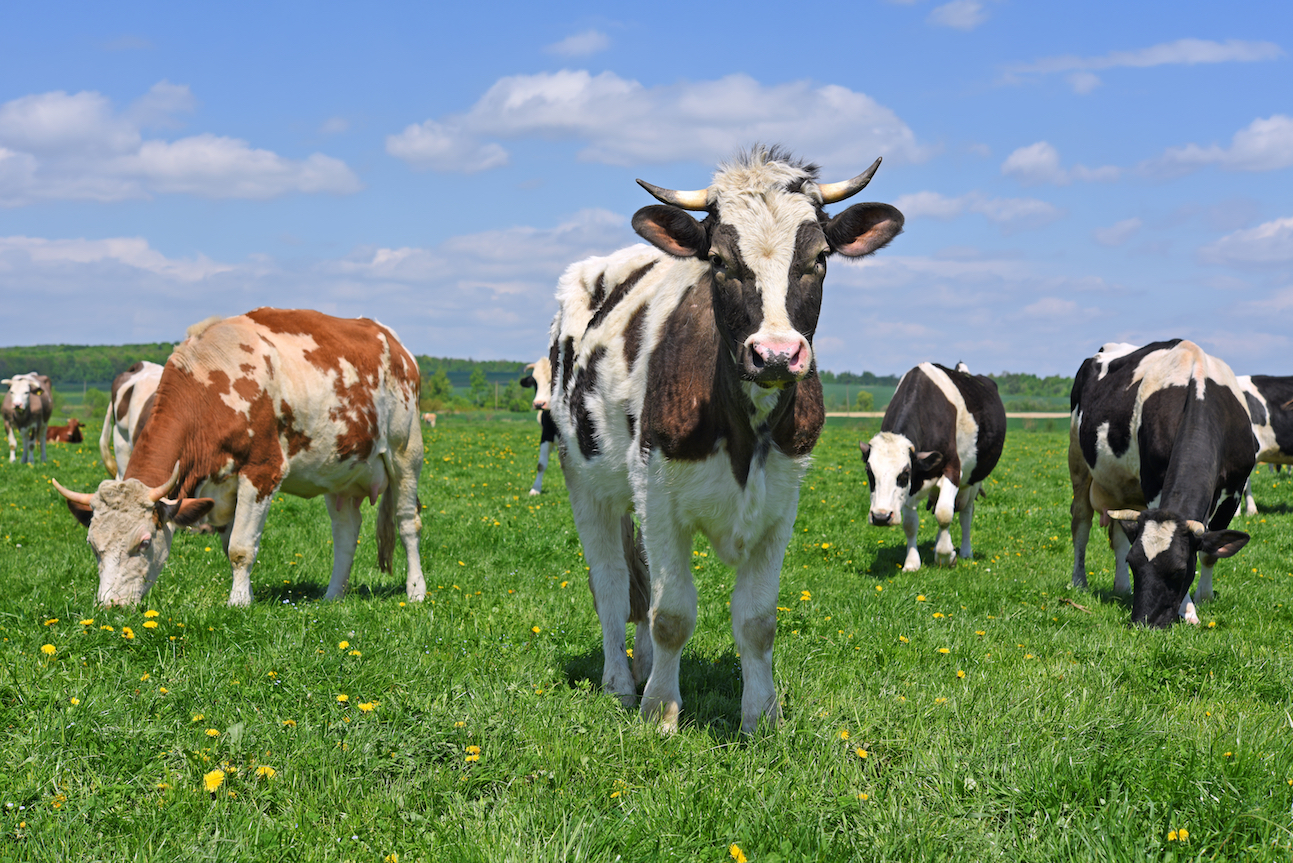 According to researchers at the University of Minnesota, precipitation variability over the past century has significantly affected 49 percent of the world’s grazing lands. Yearly changes in rainfall are limiting the ability of vegetation to support large herds of farm animals.

Across the globe, 800 million people depend on livestock for income and food security. Grasses and plants cannot flourish in a dry season and animals suffer as well, subsequently impacting the people who depend on these agricultural systems.

The researchers used climate data from 1901 to 2014 to map the progression of precipitation variability across the globe. Their model showed that some grazing lands had experienced gradual decreases in rainfall variability, but the predominant trend was found to be an increase in short-term rainfall fluctuations.

“Visualizing precipitation variability trends allows us to identify grazing lands that have undergone large changes – and to learn from those places where people have managed to adapt well despite increased variability,” said Sloat.

Grazing lands already tend to be unsuitable for crops because they are either too dry or have poor soils, and some grazing lands are more inhospitable than others.

“This study is showing us that grazing is potentially highly vulnerable to climate change, right across the world, from Australia to Central Asia, sub-Saharan Africa and the Americas,” said co-author Mario Herrero.

The research is published in in Nature Climate Change. 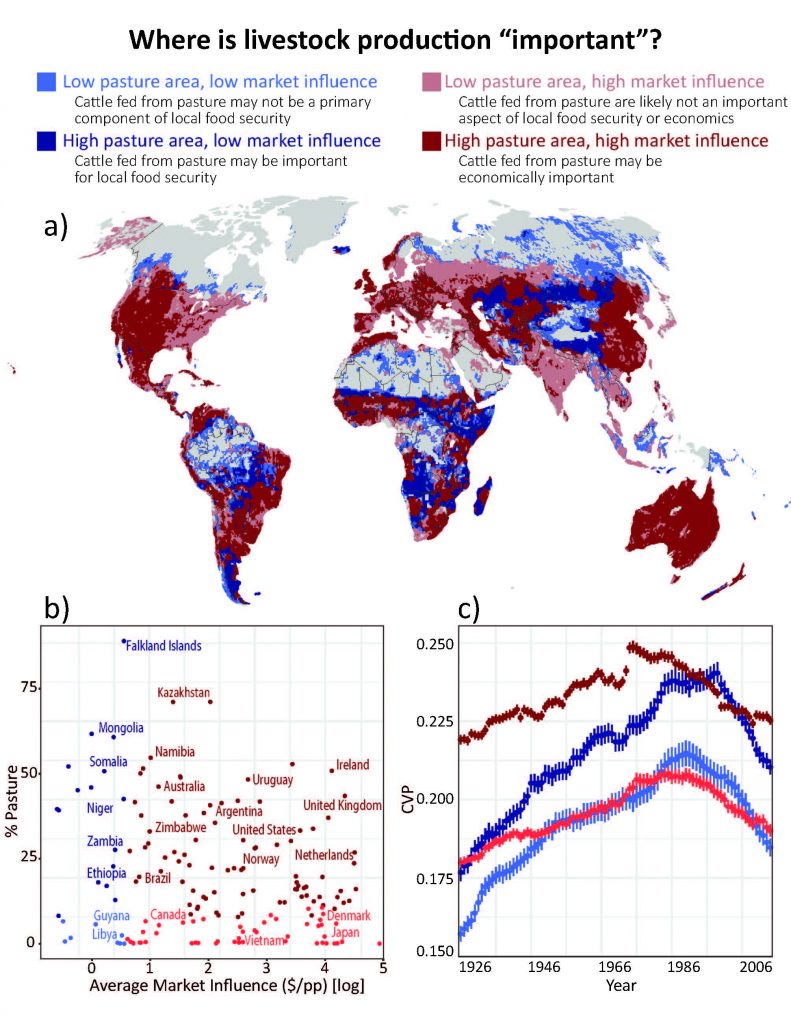