Over half of the Great Barrier Reef severely damaged by bleaching • Earth.com 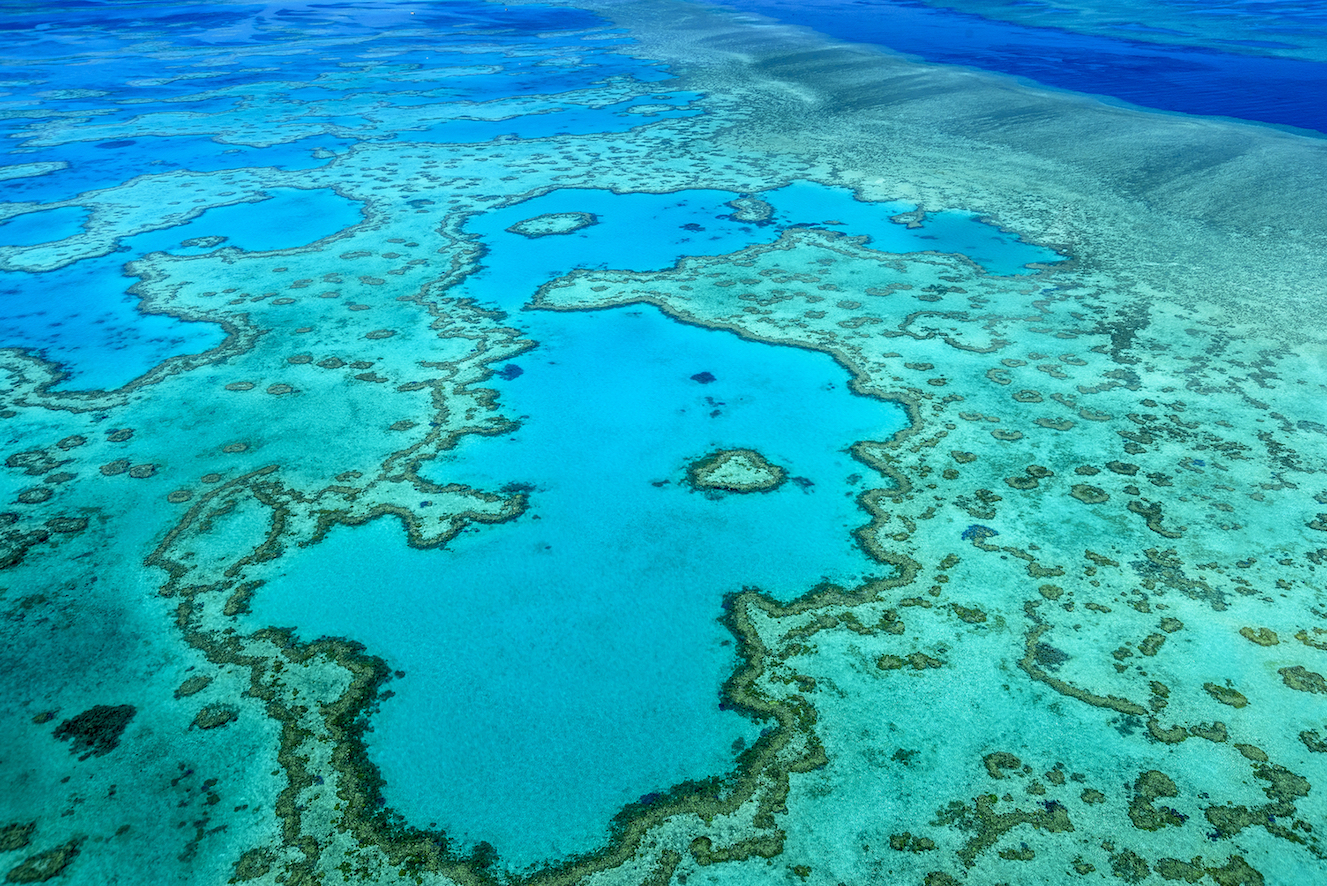 Over half of the Great Barrier Reef severely damaged by bleaching

Northeastern Australia’s Great Barrier Reef is a World Heritage site renowned for its pristine natural beauty. Significant parts of it are also on life support, thanks to global warming.

Evidence of a second section with bleaching damage in as many years was reported by the Australian Council’s Centre of Excellence for Coral Reef Studies.

Coral reefs are diverse marine ecosystems built of tiny animals known as polyps. In addition to drawing tourists for their startling color, the reefs serve as shelter, protection and – in some cases – food sources for a rich abundance of sea life.

It’s the algae in the coral that give it its startling color. When that algae leaves the scene due to rapidly rising water temperatures – such as that brought on by climate change – the coral is left bleached of color. The ecosystem can sometimes recover if water temperatures decrease and the algae return, but that could take decades. And if that doesn’t happen, the coral finally dies.

Professor Terry Hughes of James Cook University reported that another huge chunk of the Great Barrier Reef – this one a stretch along some 900 miles of Australian shoreline – is showing new damage. This middle-section damage is in addition to another major portion of the shoreline further north that was similarly reported bleached last year. The combined result is that two-thirds of the Great Barrier Reef has been damaged in the last two years alone.

“Since 1998, we have seen four of these events and the gap between them has varied substantially, but this is the shortest gap we have seen,” Hughes told BBC News. “The sooner we take action on global greenhouse gas emissions and transition away from fossil fuels to renewables, the better.”