The Great Barrier Reef is struggling to recover from extreme heat stress • Earth.com 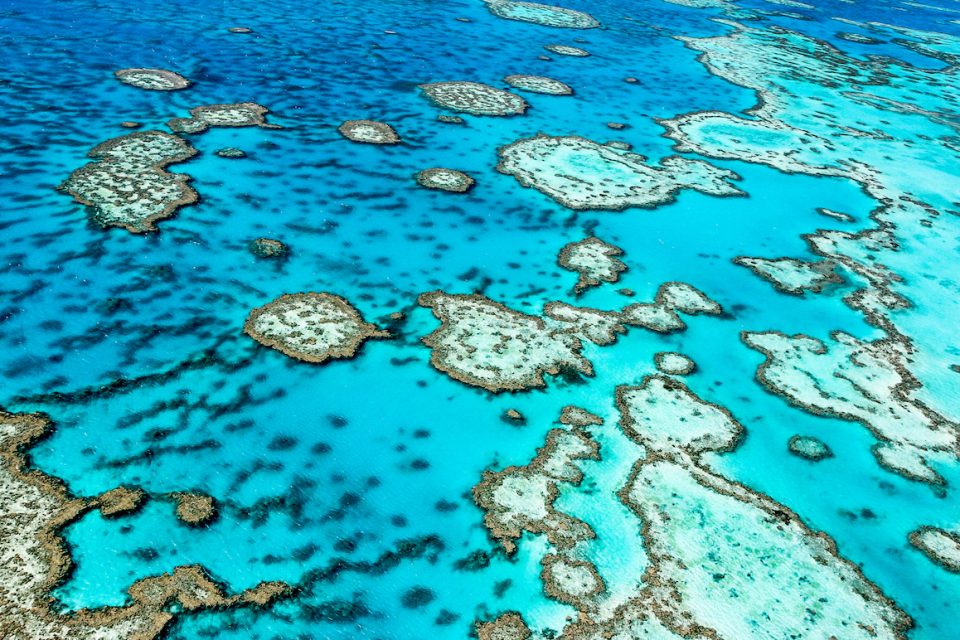 A new study from the ARC Centre of Excellence for Coral Reef Studies at James Cook University has assessed the damage across the Great Barrier Reef (GBR) that was caused by global warming in recent years. The team found that the heat-induced stress has compromised the ability of the corals to recover.

The researchers measured how many adult corals survived along the length of the GBR, and how many new corals were produced to replenish the reef in 2018. The loss of adult corals resulted in a crash in coral replenishment.

“The number of coral larvae that are produced each year, and where they travel to before settling on a reef, are vital components of the resilience of the Great Barrier Reef,” said study co-author Professor Andrew Baird. “Our study shows that reef resilience is now severely compromised by global warming.”

“The biggest decline in replenishment, a 93% drop compared to previous years, occurred in the dominant branching and table coral, Acropora. As adults these corals provide most of the three-dimensional coral habitat that support thousands of other species.” 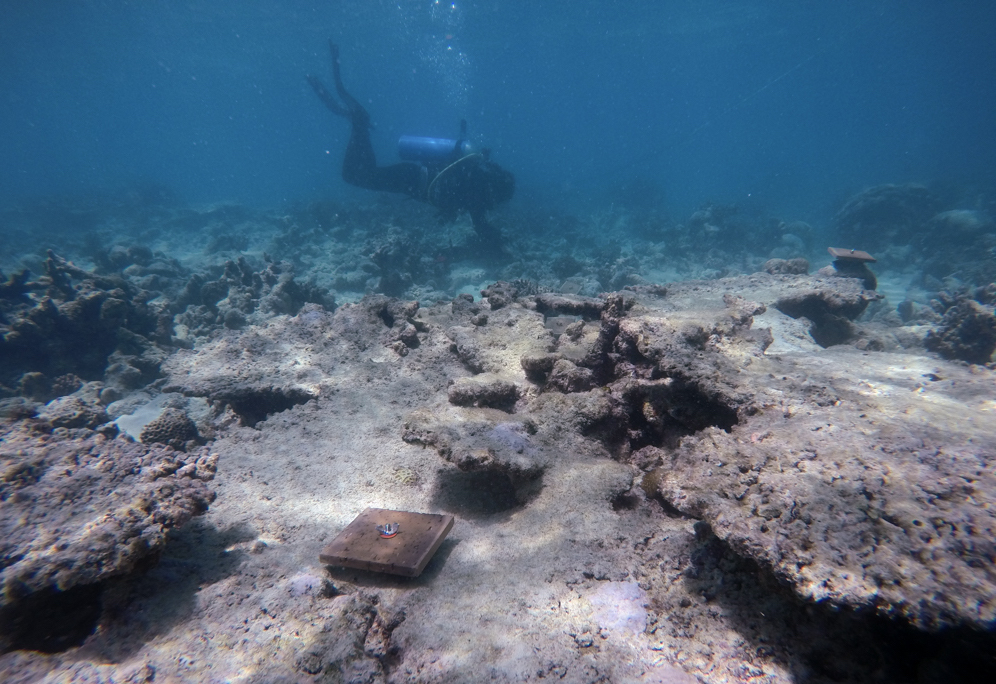 Professor Baird explained that the mix of baby coral species has shifted, which will affect the mix of adults during a slow recovery over the next decade or more.

“The decline in coral recruitment matches the extent of mortality of the adult broodstock in different parts of the Reef,” said Professor Hughes. “Areas that lost the most corals had the greatest declines in replenishment.”

“We expect coral recruitment will gradually recover over the next five to ten years, as surviving corals grow and more of them reach sexual maturity, assuming of course that we don’t see another mass bleaching event in the coming decade.”

Global warming has triggered four mass bleaching events across the Great Barrier Reef in 1998, 2002, 2016, and 2017. Experts are warning that the gap between coral bleaching events will continue to shrink as climate change intensifies.

“It’s highly unlikely that we could escape a fifth or sixth event in the coming decade,” said co-author Professor Morgan Pratchett. “We used to think that the Great Barrier Reef was too big to fail – until now.”

“For example, when one part was damaged by a cyclone, the surrounding reefs provided the larvae for recovery. But now, the scale of severe damage from heat extremes in 2016 and 2017 was nearly 1500 km – vastly larger than a cyclone track.”

Professor Hughes concluded that the only way to fix this problem is “to tackle the root cause of global heating by reducing net greenhouse gas emissions to zero as quickly as possible.”