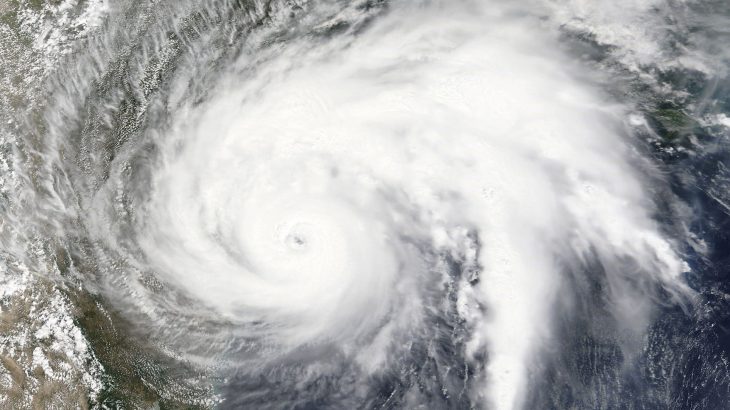 Huge hurricanes that have hit the Gulf Coast in recent years as a result of climate change have not altered life within the waters, researchers at University of Texas at Austin’s Marine Science Institute (UTMSI) found. Some fish species were still able to spawn during a Category 4 hurricane, which is great news for species across the globe.

A team of UTMSI researchers along with scientists from the University of Florida discovered via underwater microphones that the Gulf Coast’s spotted trout continued to spawn during Hurricane Harvey in August 2017, which brought with it an 8- to 10-foot storm surge and 134 miles per hour winds.

During the storm, the sea trout spawned normally. The only upset occurred after the storm when the trout began spawning 2.5 hours earlier than usual. However, their schedule returned to normal after a few days.

This is great news for the Texas coast, where sportfishing is a $2 billion industry, and is relieving for environmentalists who are studying the impact of climate change on global species.

Christopher Biggs, a UTMSI PhD candidate studying fisheries ecology and lead author on a paper, said, “This data gives us a little insight into how key species will handle changing and unpredictable conditions. They are somewhat preadapted to this. They regularly deal with changing situations. They might be better suited to handle the changing climate in the future.”

Briggs added that sea trout are an important factor in the Gulf Coast ecosystem. Not only do they attract sport fishermen, but they’re also, “a top predator in the estuary and a favorite food for dolphins.”

If the Gulf Coast sea trout were unaffected by Hurricane Harvey, this could mean other fish species are just as hearty and can easily adapt to the increase of extreme weather.