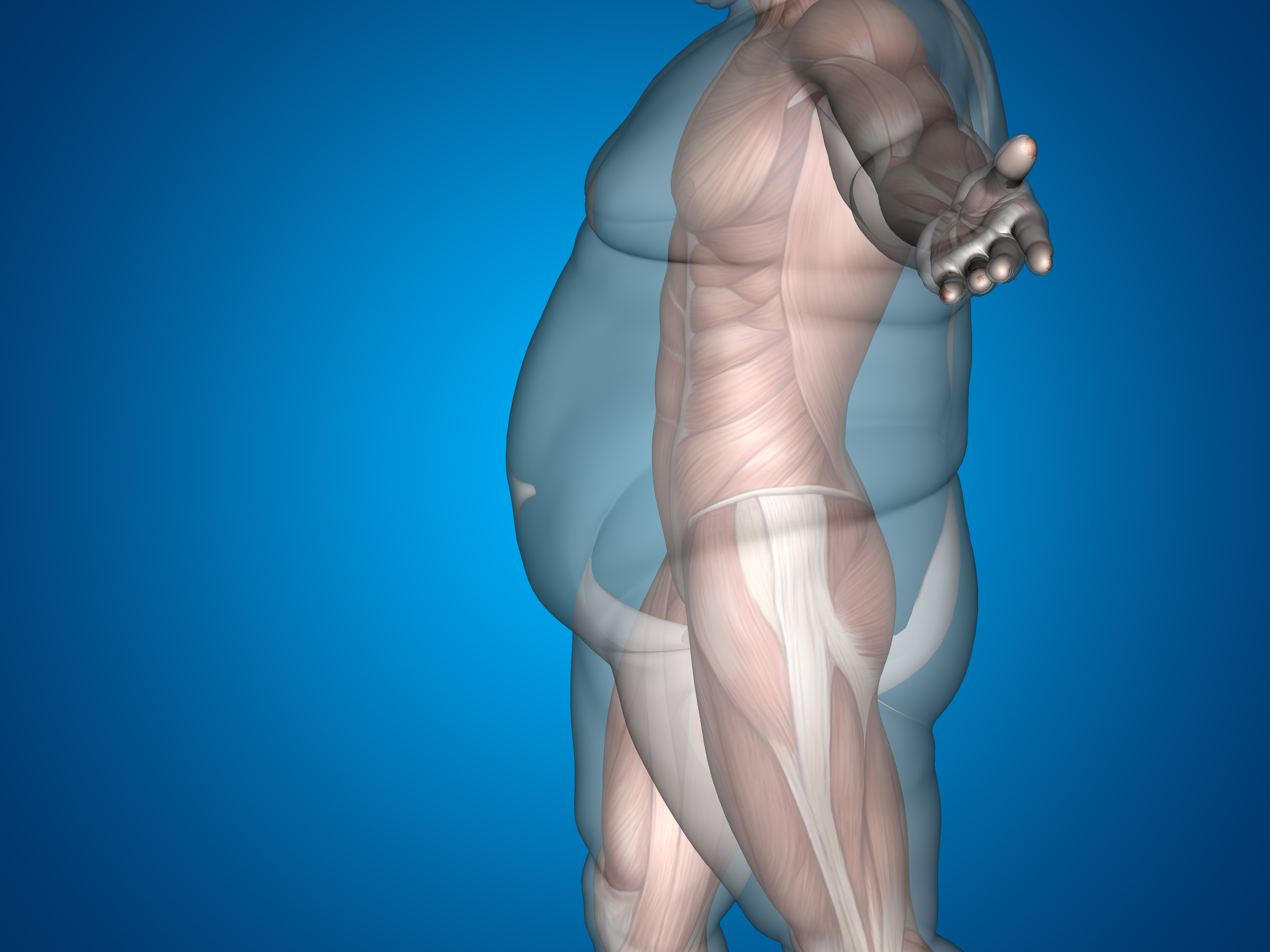 High-fat diets change your gut fungi and lead to obesity

A new study from the University of Minnesota has examined the previously under-reported role of gut fungi in the development of obesity.

Previous studies have focused solely on how gut bacteria opens the doors to obesity, but very little attention has been paid to gut fungi, which researchers say may play just as crucial a role.

“We really need to be looking at all the microbes and how they are interacting with each other to get a full picture of what the microbiome structure and function is in a given individual,” said Dr. Cheryl Gale, associate professor in in the Department of Pediatrics at the University of Minnesota, and the lead investigator.

Gut fungi are just as instrumental to gut and metabolic health as bacteria and could also be directly linked to obesity.

“Although they represent a small component of the microbiota, fungal communities are significant in that they potentially serve as a reservoir for pathogens as well as for keystone species with critical roles in maintaining the function of the gut microbiome,” said Gale.

Researchers conducted the study using two groups of mice. One group was fed a high-fat diet, and the other kept to a normal diet.

The mice that were fed a high-fat diet had drastically higher amounts of 19 bacterial and 6 fungal taxa, different than what was in the microbiome of the mice with a normal diet. The high-fat diet also lowered metabolic function.

Dr. Gale noted that the gut fungi were greatly affected by just a change in diet.

“These kingdoms are not in isolation. If one changes, it is going to impact the community structure and maybe the functional structure of other kingdoms as well. I think that is where the microbiome field is moving,” said Gale.

This study shows the need for further research into fungi as a part of the microbiome to see its effect on obesity. However, the technology to sequence gut fungi has not yet fully developed, but the researchers hope further studies will push those technologies along.