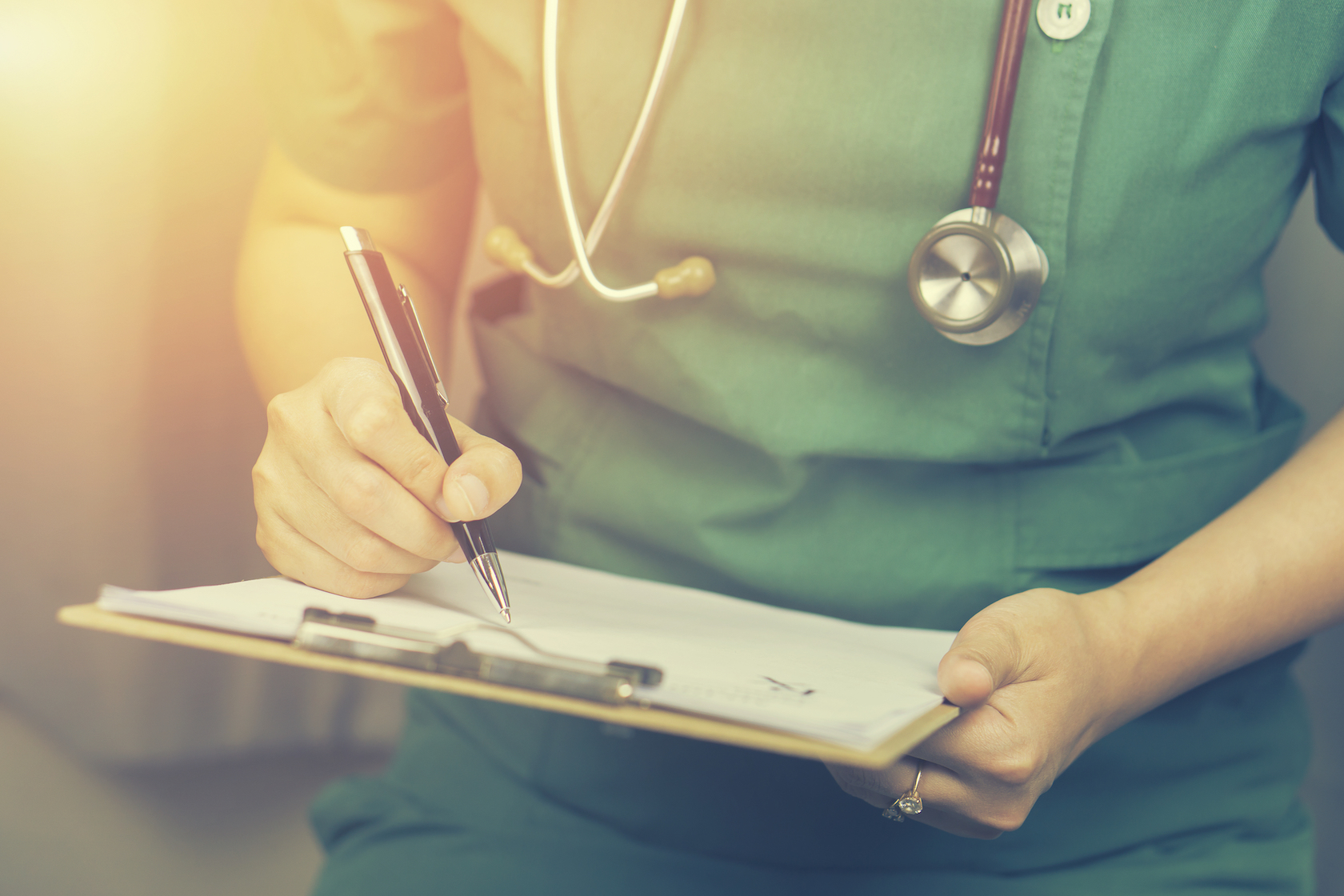 The obesity epidemic in the United States has been linked to several possible triggers such as increased screen time, lack of sleep, stress, and less physically demanding jobs. And now, research published in the journal Obesity Reviews has identified yet another cause. The study reveals that people who work night shift are also at a higher risk of obesity.

After a detailed assessment of data from 28 published studies, researchers determined that night shift workers have a 29 percent increased risk of becoming obese or overweight. The results of this analysis suggest that work schedules should be modified to avoid extended periods of night shift work to help combat the threat of obesity.

The study showed that night shift workers have a particularly high rate of developing central obesity, which is the accumulation of excess fat in the abdominal area. The research team also determined that permanent night workers are more prone to obesity than rotating shift workers.

“Globally, nearly 0.7 billion workers are engaged in a shift work pattern. Our study revealed that much of the obesity and overweight among shift workers is attributable to such a job nature,” said senior author Dr. Lap Ah Tse. “Obesity has been evident to be positively associated with several adverse health outcomes, such as breast cancer, cardiovascular diseases.”

According to the Centers For Disease Control (CDC), at least 1 out of every 3 adults in the United States is obese. Individuals who are overweight have an elevated risk of developing major health issues such as cardiovascular disease, type 2 diabetes, hypertension, and certain cancers. The CDC found that the prevalence of obesity among adults is growing at all levels of education and income.