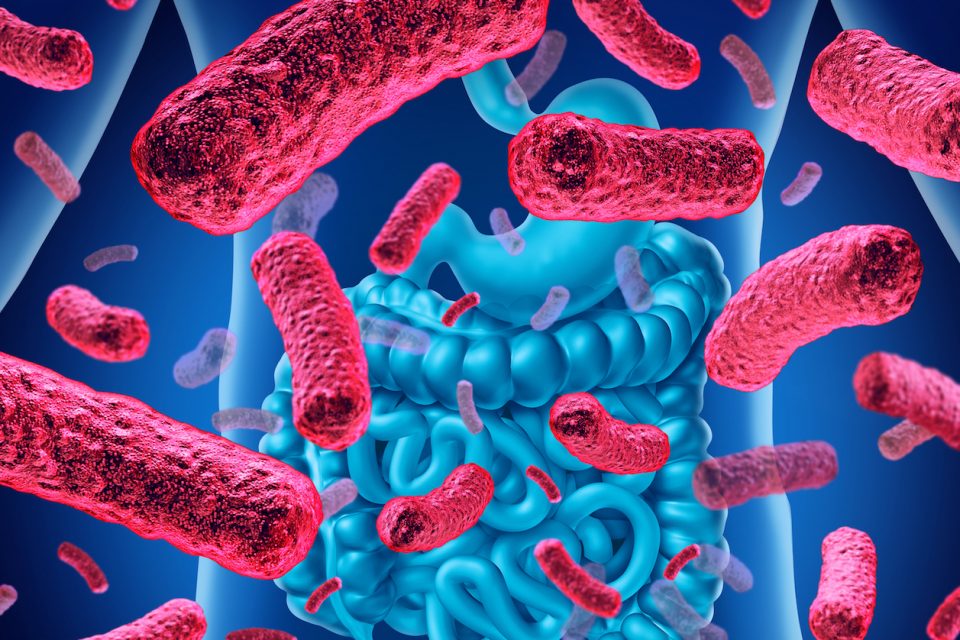 The human gastrointestinal tract is host to a vast colony of bacteria called the gut microbiome. This garden of microbes is not only key to digestive health, but studies have also found links between gut flora imbalances and cancer, obesity, diabetes, and most recently, depression.

In one of the largest studies of its kind, researchers from Belgium are working to investigate the gut-brain connection by studying the gut flora of over 5,000 Flemish individuals from Flanders in Belgium.

According to the researchers leading the Flemish Gut Flora Project and a recent study published in the journal Nature Microbiology, gut flora imbalances are linked to depression.

For this specific study, researchers from VIB, a research institute in Belgium, compared stool microbiome data and diagnoses of depression in 1,054 Flemish Flora Gut Project participants.

After analyzing the microbiomes of the individuals, the researchers found that people with depression had consistently lower levels of two types of bacteria, Coprococcus and Dialister, even if the patients were being treated with antidepressants.

These surprising results were later confirmed when the researchers conducted an independent analysis of 1,063 participants from the Dutch LifeLinesDEEP study of depression patients in Belgium.

The results strongly suggest that gut health and mental health are linked, but the researchers say this is a controversial and little-studied hypothesis.

“The notion that microbial metabolites can interact with our brain — and thus behaviour and feelings — is intriguing, but gut microbiome-brain communication has mostly been explored in animal models, with human research lagging behind,” said Jeroen Raes, an author of the study. “In our population-level study we identified several groups of bacteria that co-varied with human depression and quality of life across populations.”

The researchers also examined the genomes of more than 500 bacteria to test their ability to produce neuroactive compounds which could impact activity in the brain and created the first list of neuroactivity in gut flora.

“Our toolbox not only allows to identify the different bacteria that could play a role in mental health conditions, but also the mechanisms potentially involved in this interaction with the host,” said Mireia Valles-Colomer, the lead author of the study.