Over half of all people in the world now have internet access • Earth.com 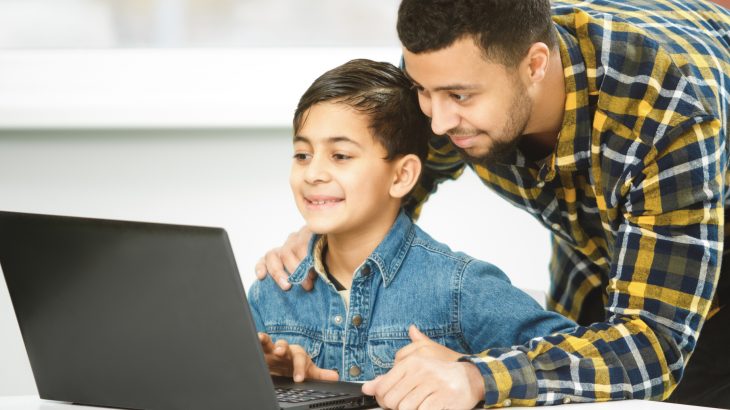 According to the International Telecommunication Union (ITU), 51.2 percent of the global population will be online by the end of this year. The ITU suggested that getting 3.9 million people connected on the internet is an important milestone that will help promote sustainable development across the planet.

ITU Secretary-General Houlin Zhao said in a statement: “By the end of 2018, we will surpass the 50/50 milestone for Internet use. This represents an important step towards a more inclusive global information society.”

Among the world’s richest countries, internet use has been rising slowly but steadily, increasing from 51.3 percent in 2005 to 80.9 percent today. Some of the biggest advancements have occurred in developing countries, where 45.3 percent of people are now online versus only 7.7 percent just 13 years ago.

Mobile broadband subscriptions have dramatically increased from just 4 percent in 2007 to over 69 percent today. According to the ITU, there are now 5.3 billion active mobile broadband subscriptions worldwide. In addition, 96 percent of the world population lives within reach of a mobile cellular network, and 90 percent of people have internet access with at least 3G speeds.

Zhao added that “far too many people around the world are still waiting to reap the benefits of the digital economy.” He is urging for more “technology and business innovation so that the digital revolution leaves no one offline.”

The ITU is the United Nations specialized agency for information and communication technologies.