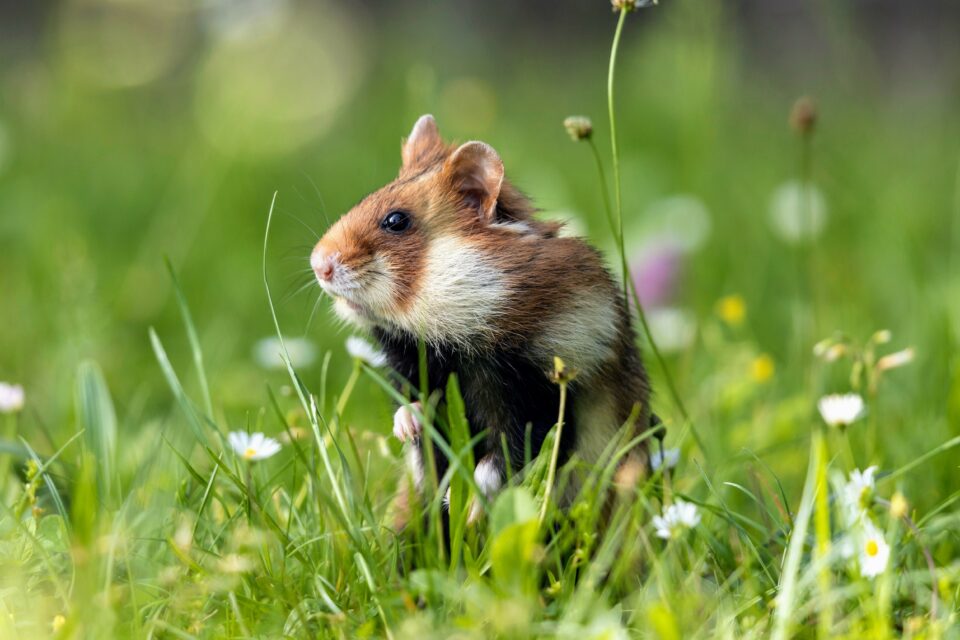 A new study led by Georgia State University (GSU) has created genetically-edited hamsters in order to shed more light on the mechanisms structuring social behavior. By using CRISPR-Cas9 gene-editing technology to eliminate the actions of a neurochemical signaling pathway which plays a critical role in regulating social behavior in mammals, the experts reached a startling, unexpected conclusion about the biological underpinnings of social interaction.

Scientists have long known that the hormone vasopressin, together with the receptor that it acts on (called Avpr1a) regulate a wide range of social phenomena, including cooperation, pair bonding, social communication, dominance, and aggression. Now, the researchers discovered that knocking out the Avpr1a receptor in hamsters, and thus eliminating vasopressin’s action on it, fundamentally altered the expression of social behavior in highly unexpected ways.

“We were really surprised at the results,” said study senior author H. Elliott Albers, a professor of Neuroscience at GSU. “We anticipated that if we eliminated vasopressin activity, we would reduce both aggression and social communication. But the opposite happened.”

Surprisingly, hamsters without this receptor showed much higher levels of social communication behavior than those with intact receptors. Moreover, the typical sex differences structuring aggressive behavior were eliminated, with both male and female hamsters displaying high levels of aggression towards their same-sex conspecifics.

“This suggests a startling conclusion,” Professor Albers said. “Even though we know that vasopressin increases social behaviors by acting within a number of brain regions, it is possible that the more global effects of the Avpr1a receptor are inhibitory.”

“We don’t understand this system as well as we thought we did. The counterintuitive findings tell us we need to start thinking about the actions of these receptors across entire circuits of the brain and not just in specific brain regions.”

Since the social organization of hamsters is far more similar to humans than that observed in mice (the most common animal used in laboratory experiments), these results could help clarifying the mechanisms of human social interaction, better understanding how a wide range of neuropsychiatric conditions develop, and developing innovative treatments of such disorders.

“Developing gene-edited hamsters was not easy. But it is important to understand the neurocircuitry involved in human social behavior and our model has translational relevance for human health. Understanding the role of vasopressin in behavior is necessary to help identify potential new and more effective treatment strategies for a diverse group of neuropsychiatric disorders ranging from autism to depression,” Professor Albers concluded.

The study is published in the journal Proceedings of the Royal Academy of Sciences.