Happiness comes easier when money is not a priority • Earth.com 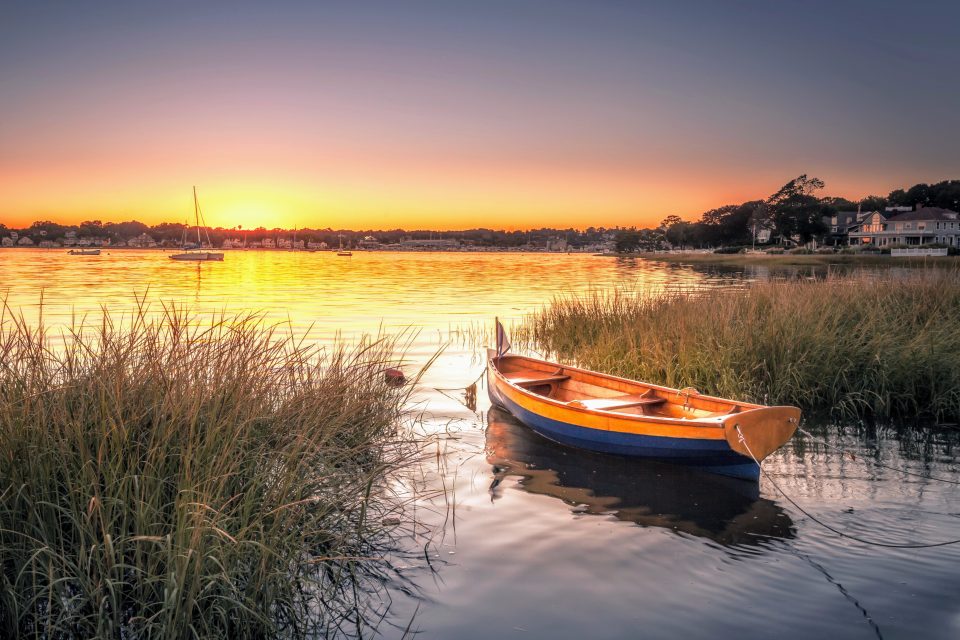 A study from McGill University suggests that people are happier when money is not a major focus in their lives. The researchers found that individuals who live in communities where money plays a minimal role report very high levels of happiness.

“Economic growth is often assumed to improve happiness for people in low income countries, although the association between monetary income and subjective well-being has been a subject of debate,” wrote the study authors.

“We test this assumption by comparing three different measures of subjective well-being in very low-income communities with different levels of monetization.”

“Contrary to expectations, all three measures of subjective well-being were very high in the least-monetized sites and comparable to those found among citizens of wealthy nations.”

According to the researchers, less monetized societies are not usually included in global happiness surveys. The current study showed that the majority of people in these communities reported remarkably high levels of happiness.

In communities with the lowest levels of monetization, the experts documented a degree of happiness that is comparable to what is found in Scandinavian countries- which typically rate highest in the world.

“Our study hints at possible ways of achieving happiness that are unrelated to high incomes and material wealth,” said study senior author Professor Eric Galbraith. “This is important, because if we replicate these results elsewhere and can pinpoint the factors that contribute to subjective well-being, it may help us circumvent some of the environmental costs associated with achieving social well-being in the least developed nations.”

The findings indicate that high levels of subjective well-being can be achieved with minimal monetization, and contradict the idea that economic growth is linked to life satisfaction among low-income populations.

For the investigation, the researchers spent time in several small fishing communities with varying degrees of monetization in the Solomon Islands and Bangladesh, where citizens in both rural and urban areas a number of times. Overall, 678 people with an average age of 37 were interviewed.

The study revealed that in communities where money was in greater use, such as urban Bangladesh, residents reported lower levels of happiness.

“In less monetized sites, we found that people reported a greater proportion of time spent with family and contact with nature as being responsible for making them happy,” explained study lead author Sara Miñarro.

“But with increasing monetization, we found that the social and economic factors commonly recognized in industrialized countries played a bigger role. Overall, our findings suggest that monetization, especially in its early stages, may actually be detrimental to happiness.”