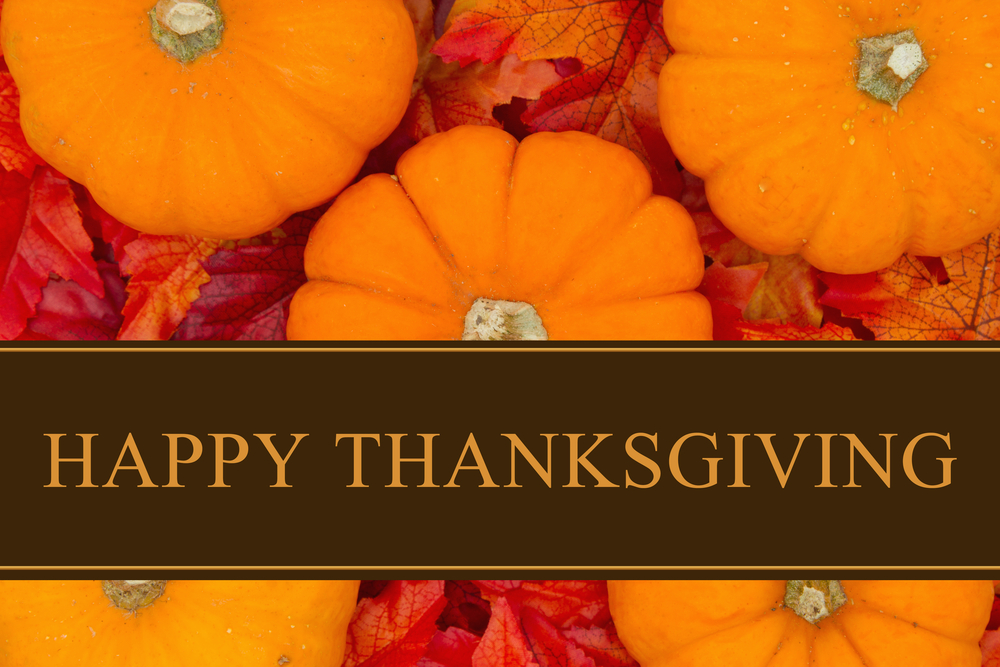 5 Earth stories we were grateful for in 2016

As Americans celebrate Thanksgiving this year, it’s time to put aside our worries for a day and remember that we have a lot to be grateful for – including these five incredible scientific breakthroughs that taught us more about the planet we all live on. Happy Thanksgiving: