Why it gets harder to lie convincingly as you get older • Earth.com 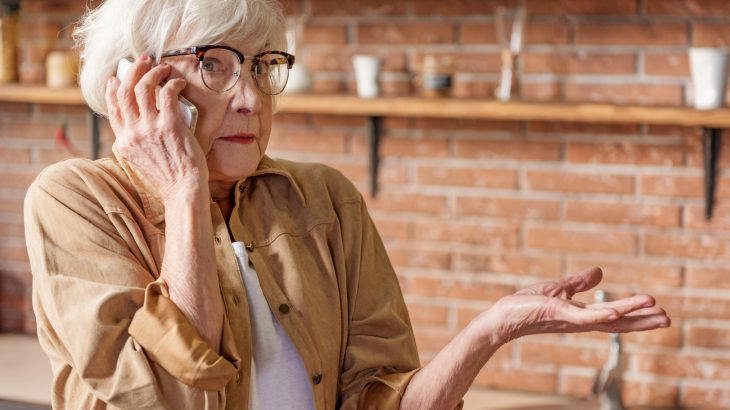 Why it gets harder to lie convincingly as you get older

Why it gets harder to lie convincingly as you get older. A study from Brandeis University is explaining why it may become harder to pull off telling a lie as you get older. According to the researchers, older adults have a more difficult time keeping track of lies because lying requires cognitive control, which declines with age.

The experts performed brain scans using an electroencephalogram (EEG) on both millennials and elderly individuals while they were instructed to tell the truth or to tell lies. The lies involved describing items that they had never seen before.

The study revealed that both groups showed similar cognitive responses when telling the truth. On the other hand, the brains of the older adults struggled when they were expected to tell a lie.

“We investigated medial frontal negativity (MFN), an ERP component associated with deception and cognitive control, which may be differentially generated across age groups due to differences in cognitive control,” wrote the study authors. “Unexpectedly, results revealed that older adults showed reduced accurate memory for items to which they previously lied compared to younger adults.”

The results suggest that lying requires significant brain power and cognitive control – competencies that often decline with age. The study findings also indicate that working memory processes play an important role in deception.Why it gets harder to lie convincingly as you get older

“These findings demonstrate that lying is another source of misinformation and influences memory differently across the lifespan,” wrote the researchers.

Even though creating a believable lie was harder for the older adults in the study, the experts pointed out that this may be pulled off a bit more easily by faking memory loss.

The research is published in the journal Brain and Cognition.