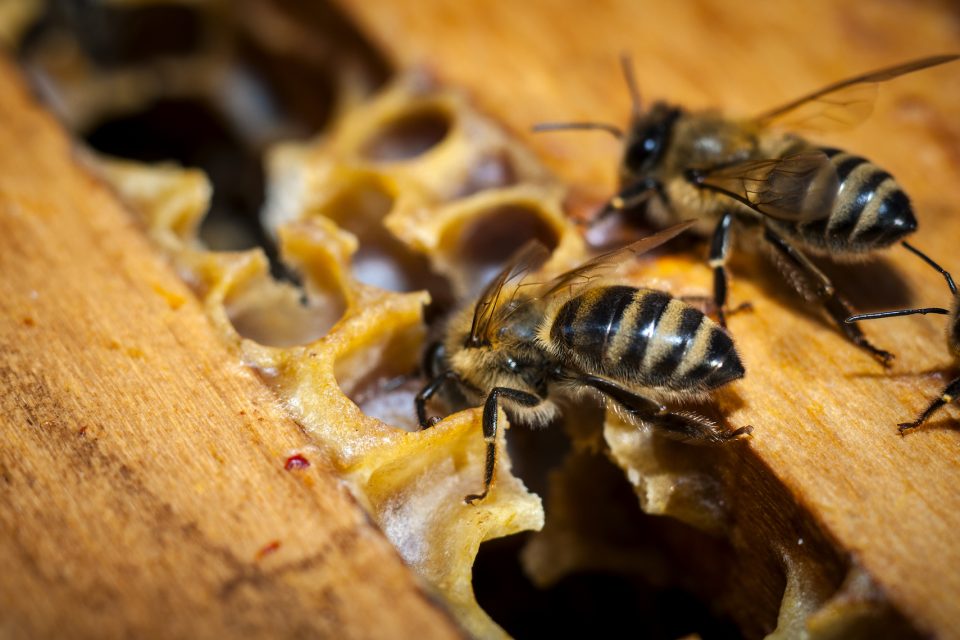 How harmful pesticides affect the inner workings of bee colonies

It’s no secret that bee populations around the world have been in decline in recent years. It’s a worrying trend, as bees are likely our most important pollinator, and have a significant positive impact on agricultural crop production, as well as the continued survival of most flowering plants on our planet.

One of the suspected culprits behind this decline is neonicotinoid compounds, which are the most widely used type of insecticide. These compounds have been shown to devastate bee populations through reducing colony sizes. This effect has been widely studied, but the mechanism by which neonicotinoid exposure disrupts the behavioral systems of bee colonies remained unknown… until now.

A new study by James Crall and colleagues used an innovative, automated robotic platform to monitor worker behavior within the hives of multiple bumble bee colonies. The researchers exposed the colonies to environmentally realistic amounts of imidacloprid, which is a common type of neonicotinoid. They then used the tiny robotic platform to spy on the bees.

The study was published by the American Association for the Advancement of Science.

Through these observations, the researchers found that exposure to the neurotoxic pesticide caused measurable changes in worker bee behavior. These workers were less active within the nest, less likely to feed and care for larvae, and more likely to be found near the periphery of the colony.

It was also observed that the behavioral effects varied significantly depending on the time of day. The study’s authors found that worker inactivity and reduced nursing behavior was more apparent at night. They also determined through analysis of free-foraging colonies in the field that imidacloprid exposure impaired colony thermoregulation.

With this new research, scientists may now know the reasons behind reduced colony sizes for bumble bees exposed to these insecticides. Hopefully, it will help lead to further research on how the effects can be reduced, as well as how bee populations might be able to bounce back. 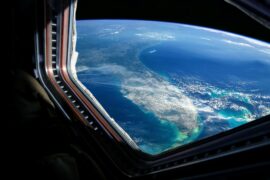