Hawaii on the verge of banning sunscreens that kill coral • Earth.com 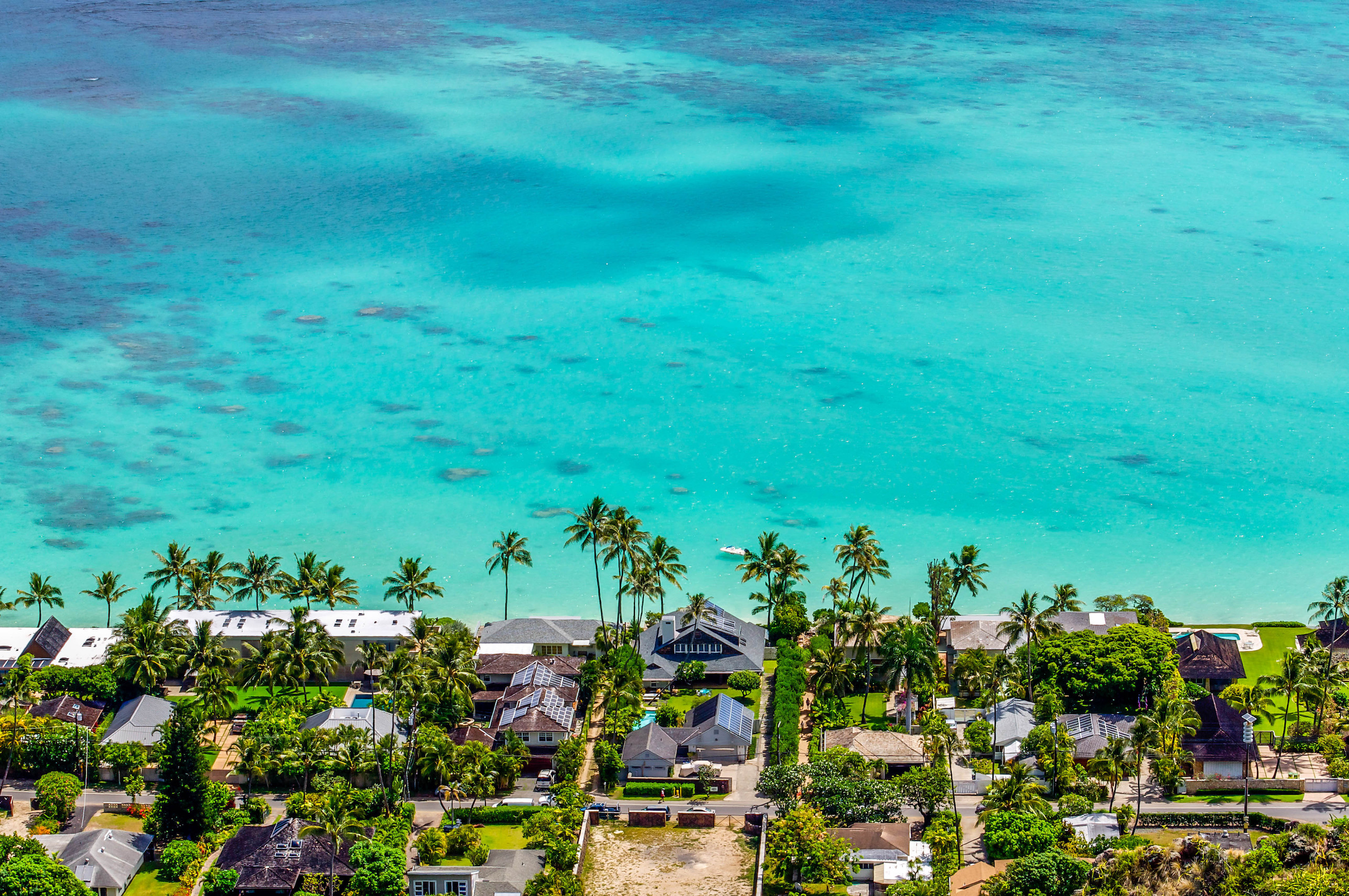 Hawaii on the verge of banning sunscreens that kill coral

A bill has been passed by state lawmakers in Hawaii to protect coastal waters from the pollution caused by toxic sunscreens. If the legislation is signed by the state’s governor, the sale and distribution of sunscreens containing oxybenzone and octinoxate will be prohibited beginning in January of 2021.

The bill reads: “Oxybenzone and octinoxate cause mortality in developing coral; increase coral bleaching that indicates extreme stress, even at temperatures below 87.8 degrees Fahrenheit; and cause genetic damage to coral and other marine organisms.  These chemicals have also been shown to degrade corals’ resiliency and ability to adjust to climate change factors and inhibit recruitment of new corals.”

Oxybenzone and octinoxate are active ingredients in some of the most popular brands of sunscreen, including Coppertone, Hawaiian Tropic, and Banana Boat. According to the magazine Outside, scientists have estimated that 412 pounds of sunscreen are washed into Oahu’s Hanauma Bay every day.

The official document says that “the contamination is constantly refreshed and renewed every day by swimmers and beachgoers.” The chemicals are also making their way into the ocean from wastewater because these chemicals are not removed by the state’s water treatment system.

Oxybenzone and octinoxate are endocrine disruptors that can trigger feminization in male fish, and have been linked to reproductive diseases in many marine species.

“The chemicals also induce deformities in the embryonic development of fish, sea urchins, coral, and shrimp and induce neurological behavioral changes in fish that threaten the continuity of fish populations,” the bill states.

Critics of the proposed legislation, which was passed by the Senate unanimously, say that it will discourage people from wearing any sunscreen at all. If passed, the law will be the first of its kind anywhere in the world.